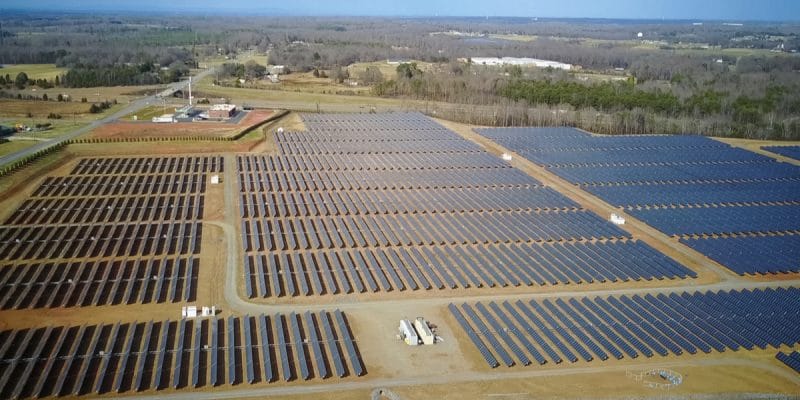 In Kenya, the rural electrification and renewable energy company (Rerec) is satisfied with the results achieved by the Garissa solar power plant, which it has been managing since November 2018. At the end of March 2019, just five months after the plant was commissioned, Rerec gained 431 million Kenyan Shilin (KSH), or €3.8 million, by supplying 28.5 million kilowatts to distributor Kenya Power.

By injecting clean energy into the national grid, the 65.54 megawatt solar power plant, built and financed by China, stabilised the price of KW/h during the drought period from December 2018 to January and February 2019.

The Kenyan government will not rest on its laurels because the short-term results produced by the largest solar power plant in East Africa are encouraging. “The Garissa power plant has proven to be an exemplary project with many environmental benefits. That is why we will now invest more in solar power projects,” said Simon Gicharu, Chairman of the Board of Directors of Rerec.

Kenya intends to use its annual sunshine of more than 300 days in the development of electrical energy. This includes upgrading the rural electrification programme, establishing energy centres in 47 rural communities, developing and updating the renewable energy master plan with an emphasis on equity in the construction of renewable energy facilities.

Dominated by hydroelectricity and geothermal energy, renewable energies now account for nearly 80% of Kenya’s energy mix. In its move towards solar energy, the Kenyan government awarded a 20-year contract in June 2018 to Kenergy Renewables, a private Kenyan electricity company, to purchase 40 megawatts from the company. The power plant project will be built in Laikipia, a locality in northern Kenya, and is expected to serve nearly 50,000 households at an estimated cost of about $70 million.