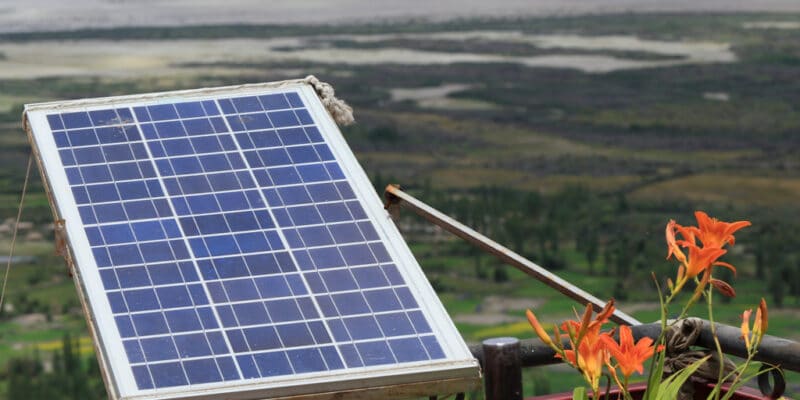 Brighter Life Kenya 1 Limited (BLK1) is expanding. The scheme launched in 2020 to facilitate the financing of solar home systems in local currency (shilling) in Kenya is registering a $15 million investment by Norfund, a Norwegian government private equity company. The US$65 million facility was set up by Solar Frontier Capital Limited (SFC), a wholly owned subsidiary of African Frontier Capital, a Mauritius-based financial company. The purpose of the facility is to enable the acquisition of receivables on solar home systems on a pay-as-you-go basis from the Kenyan subsidiary of d.light.

With its $15 million investment, Norfund joins the American Development Finance Corporation (DFC), a new agency resulting from the merger between Overseas Private Investment Corporation (OPIC) and the Development Credit Authority (DCA). The financial institution has already committed $20 million per debt commitment for the BLK1 facility.

“While d.light has until now had to work hard to constantly apply for new small bank loans, Norfund’s new facility will finance the purchase of accounts receivable. This means that it takes less time for d.light to pay its suppliers until they get the money back into their accounts,” Norfund explains.

The promoters of BLK1 believe that Norfund’s investment will provide access to electricity and financial inclusion to 1.9 million people. The scheme is also expected to create $88 million in additional revenue for the Kenyan economy and its consumers while avoiding the emissions of 600,000 tonnes of CO2.

According to SFC, BLK1 has been structured to provide d.light Kenya with local currency financing (up to the equivalent of approximately 127 million Kenyan shillings in face value of purchased receivables) over a two-year commitment period. It is intended to be the first in a series of vehicles designed to provide d.light with continued access to sustainable and affordable local currency financing.