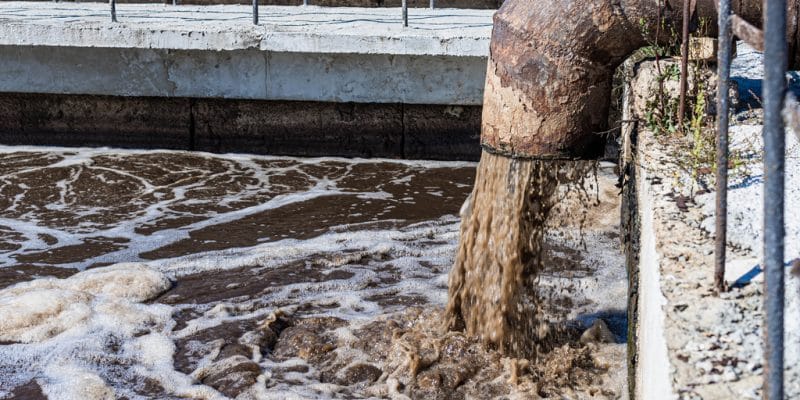 A new sanitation project is starting in Kakamega County, Kenya. It involves the construction of a wastewater treatment plant in the town of Mumias at a total cost of 17.2 million Kenyan shillings (more than $149,000).

Kakamega Governor Wycliffe Oparanya broke ground for the new sewage treatment plant on April 8, 2022. The future plant will be located in Mumias. The aim is to improve the management of effluents, which are responsible for the disappearance of aquatic biodiversity. The plant will serve at least 2,300 households in Mumias.

The wastewater treated by the future plant will be returned to nature, reducing pollution of waterways. “We need three more such facilities in the county to effectively treat wastewater,” says Kakamega Governor Wycliffe Oparanya. Currently, the population has to make do with a sewage system that is “in poor condition,” says the Kenyan authority.

The entire project will require an overall investment of 17.2 million Kenyan shillings, more than $149,000. The county government is funding the project with support from the Water Sector Trust Fund (WSTF). The initiative is part of the Kenya Sustainable Urban Water Supply and Sanitation Program (KTSWSSP).

Prior to Kakamega County, the Kenyan central government announced in September 2021 that work will begin on a wastewater treatment plant in Kisumu County. The future facility will treat wastewater from the Kodiaga detention centre in western Kenya. The project will benefit another 3,000 people in Kisumu, the country’s third largest city after the capital Nairobi and Mombasa.

At least 28 sub-projects will be implemented under the KTSWSSP to improve water supply and wastewater management in several Kenyan cities. The program will also strengthen the resilience of populations to climate change, which manifests itself mainly in drought.