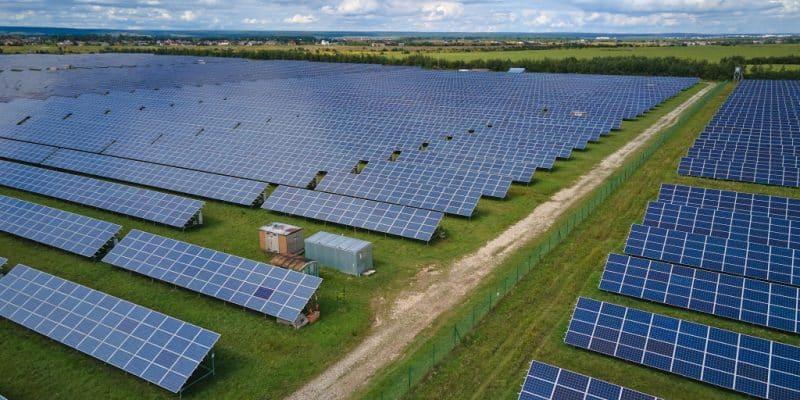 On the sidelines of the 27th United Nations Climate Change Conference (COP27), which has been taking place since 6 November 2022 in Egypt, the Dutch investment company Cardano Development has signed a partnership with the British InfraCo Africa. The collaboration involves a joint investment of USD 20 million in a new company dedicated to the development of sustainable infrastructure in Kenya.

A new company will be created to support sustainable development in Kenya. This is the aim of a project led by InfraCo Africa and Cardano Development. The two investment companies have announced that they are raising $20 million to set up the new company, which will be modelled on InfraCredit Nigeria, which supports infrastructure development in Nigeria from its headquarters in Lagos. To set up the Kenya company, InfraCo Africa, which is part of the Private Infrastructure Development Group’s (PIDG) portfolio of companies, is contributing $15 million.

“In addition to bridging the infrastructure access gap in Kenya and East Africa, the new company will issue guarantees for projects aligned with the Paris Agreement, helping to link financial flows to global efforts to mitigate and adapt to the climate crisis,” explains Philippe Valahu, PIDG’s managing director. According to Valahu, the model of local currency guarantees that the future company will provide has been proven in Nigeria, where InfraCredit has issued about 114 billion naira (more than $259 million) in local currency guarantees in its first five years of operation.

In its first few years, the future company will focus on Kenya before expanding its activities in the rest of East Africa. As part of this expansion strategy, the new company is looking to issue up to $100 million in local currency (Kenyan shilling) guarantees in its first years of operation. The company is also expected to be supported by GuarantCo, a PIDG guarantee company that plans to provide a contingent capital facility. The company is being created with the support of the UK government and a clear agenda. It is to implement sustainable projects that improve climate change mitigation and adaptation while contributing to the achievement of the UN Sustainable Development Goals (SDGs).