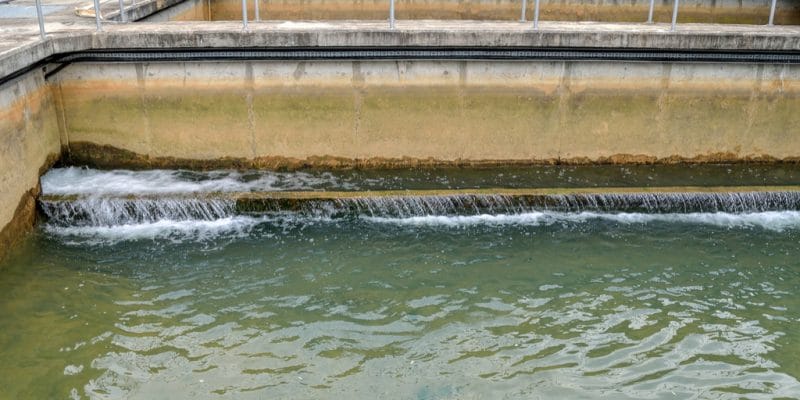 The project to build a drinking water plant in Kimugu, western Kenya, is underway. The work is being carried out by the Chinese company Nanchang Foreign Engineering Company, with a total budget of 1.18 billion Kenyan shillings, or close to US$12 million.

The project to build a drinking water plant in Kimugu is now in progress! It has recently been launched by the Chinese company Nanchang Foreign Engineering Company. The company was chosen by the Lake Victoria South Water Services Board (LVSWSB), the company that manages the water resource on the southern part of Lake Victoria.

The company, based in China’s Jiangxi province, has more than 4 hectares of land for the construction of the plant. The parcel was acquired for 103 million shillings (more than one million dollars) from Unilever Tea Company, a tea producer in western Kenya. On this land, Nanchang Foreign will build a factory with a daily capacity of 13,000 m3. The treated water in the plant will be pumped into the Kimugu River. Currently, its flow rate is constant but due to the drought threatening East and Southern Africa, the Nairobi government has prescribed strict control of the variation in the flow of the Kimugu River.

The water pumped into the Kimugu River will flow through a 7.7 km long open-air pipe. Nanchang Foreign has two years to complete the work. The 13,000 m3 of water obtained from the Kimugu plant will be used by 200,000 people in Kericho County. Distribution will be through the Kericho Water and Sanitation Company Limited (KEWASCO) network, the company that manages water and sanitation in this county. This project will boost its distribution capacity to 22,000 m3 of water per day.

“We have been working with the[Kericho] County Government since 2014 and we appreciate it very much. Of the ten counties we serve, Kericho is the first county to have truly supported the national government by agreeing to acquire land for the project,” said Petronilla Apiyo Ogut, Chairman of the LVSWSB Board of Directors.   The construction of a drinking-water plant for the people of Kericho County is part of the Water Supply and Sanitation Development Programme South of Lake Victoria (WSDP-LVS), launched by the Kenyan Ministry of Environment, Water and Natural Resources. For this project, it receives support from the Kreditanstalt für Wiederaufbau (KfW), the German development agency. Under the WSDP-LVS, Kisii and Nyamira counties will also benefit from access to safe drinking water.