KENYA: Nanchang and Jiangxi to deliver Kimugu drinking water project by end of 2021 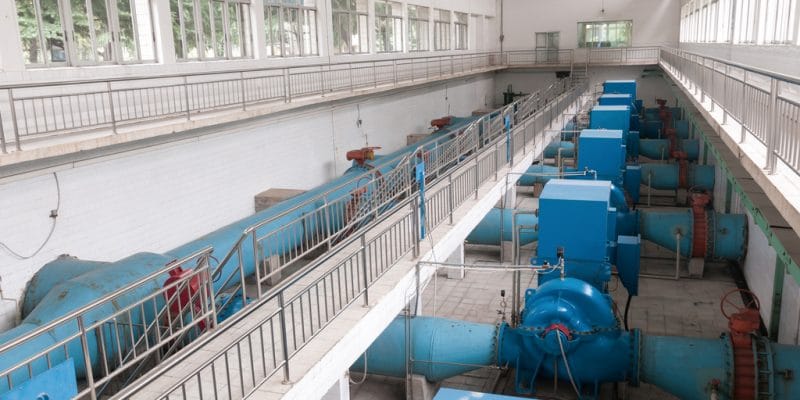 Kenya's Kimigu drinking water project in Kericho County will be completed by the end of 2021. The head of Kenya's Presidential Delivery Unit (PDU), John Karanja, made the announcement during a recent inspection visit to the construction site.

The Kimigu drinking water project is progressing. This is the observation of the Director of the Presidential Delivery Unit (PDU) of Kenya. John Karanja recently visited the construction site in Kimigu, Kericho County, and Western Kenya.

Following the visit, the PDU director said that the work is 66% complete. John Karanja also reassured the people that the facilities will be delivered by the end of 2021. The work is being carried out by the Chinese company Nanchang Foreign Engineering company JV. It was chosen by the Lake Victoria South Water Services Board (LVSWSB), the company that manages water resources on the southern part of Lake Victoria. Nanchang Foreign is assisted by Jiangxi Jingtai Water Conservancy Company and Electrical Power Construction Company.

Among the facilities under construction is a drinking water plant that will have a capacity of 13,000 m3 per day. The treated water in the plant will be pumped from the Kimugu River through a 7.7 km pipeline. The drinking water will be stored in several reservoirs, two of which will have a capacity of 5,000 m3 and 1,000 m3. The latter will be located in the Kapcheptor locality in Timbilil.

In total, more than 200,000 people will benefit from the drinking water project, in the towns of Kericho, Kapsuser, Kapsoit, and the surrounding and peri-urban areas until 2030. The drinking water will be distributed through the network of Kericho Water and Sanitation Company Limited (Kewasco), the company that manages water and sanitation in Kericho County.

The Kimigu water project is co-financed by the German development agency Kreditanstalt für Wiederaufbau (KfW) and the Kenyan central government to the tune of 1.02 billion shillings (about US$9.3 million). It is part of the Lake Victoria South Water Supply and Sanitation Development Programme (WSDP-LVS), implemented by the Kenyan Ministry of Environment, Water and Natural Resources.