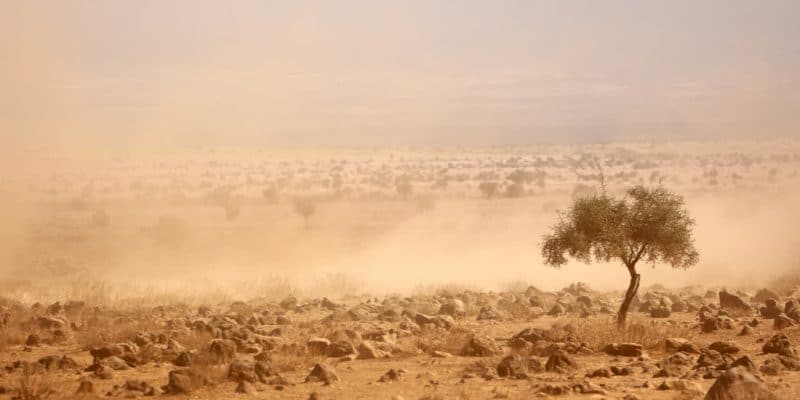 Kenya will mobilize 6200 billion shillings ($55 billion) for climate change mitigation and adaptation. The Kenyan government's programs will span the next ten years and will reduce greenhouse gas (GHG) emissions by 32%.

It is a set of policies and procedures for climate change mitigation that Kenya will undertake over the next 10 years. The East African country’s authorities plan to raise 6,200 billion Kenyan shillings ($55 billion) to reduce greenhouse gas (GHG) emissions by 32%.

Of this climate finance package, President Uru Kenyatta specified that 13% will be mobilized domestically, while 87% will be raised from development partners. Kenyan President Uru Kenyatta unveiled his government’s plan to more than 3,000 delegates from local government, civil society and development partners at the seventh decentralization conference in Makueni County, west of Nairobi.

The Kenyan president said the investments reflect Kenya’s desire to play its part in the international community’s efforts to limit the effects of global warming. For his part, former Prime Minister Raila Odinga suggested the establishment of a National Climate Council to implement the $55 billion project.

Kenya has put in place a whole legal and economic arsenal to deal with the resurgence of global warming, including a national climate change law, the creation of the National Drought Management Authority and the establishment of a resilience plan for the green economy.

In 2020, a major drought plunged more than 852,000 people into deep food insecurity. The United Nations (UN) said it needed $139 million to support the East African country. It is in this context that Nairobi has received a $150 million loan from the World Bank in addition to a $21.4 million grant from the Social Sustainability for All Trust Fund, from the Danish and Swedish governments.