Homepage » KENYA: Nairobi steps in for a better management of the Dandora landfill

KENYA: Nairobi steps in for a better management of the Dandora landfill 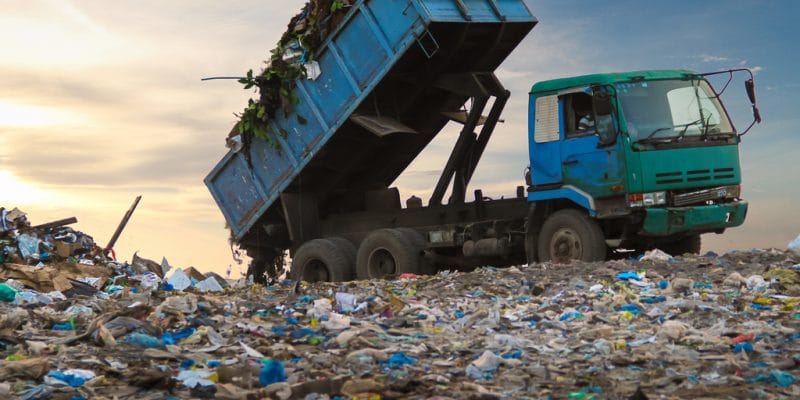 The Nairobi County Government has decided to allocate new funds to upgrade some equipment to improve waste management at the famous Dandora landfill.

This will certainly improve the management of the Dandora landfill, located 8 km from Nairobi. It is the goal of the Nairobi County Government, which is investing 50 million Kenyan shillings, more than $492,000.

According to the local government, the funds will be used to purchase a new weighbridge that will facilitate the unloading of trucks arriving from all over Nairobi County filled with waste. The purchase of this device will cost 40 million shillings (almost 400,000 dollars). The landfill already has a weighbridge that was installed in 2010. After a brief unavailability due to a failure, it was put back into service at the beginning of 2019.

However, due to the increase in the amount of waste due to population growth, the Nairobi County Government is forced to acquire another weighbridge. The other part of the envelope, 10 million shillings (more than $98,000), will be used to build five new access roads around the landfill.

“The roads, which will be strategically located in different parts of the landfill, are expected to reduce the time it takes for trucks to dump waste on the site,” says Vesca Kangogo, Nairobi County’s environmental officer. The roads will also allow trucks to enter the site, thus avoiding its expansion.

The waste accumulated in Dandora is buried. More recently, Nairobi County authorities are considering setting up a plant that will incinerate waste to produce electricity. The local government had planned to start work on the installation of an incinerator by June 2019. More than 60 companies rushed to obtain this concession. The first selection phase made it possible to select 20 of them. The second selection round should determine the company that will build the plant capable of producing 40 MW of electricity from waste. But then we will have to invest 20 billion Kenyan shillings, representing some 197 million dollars.