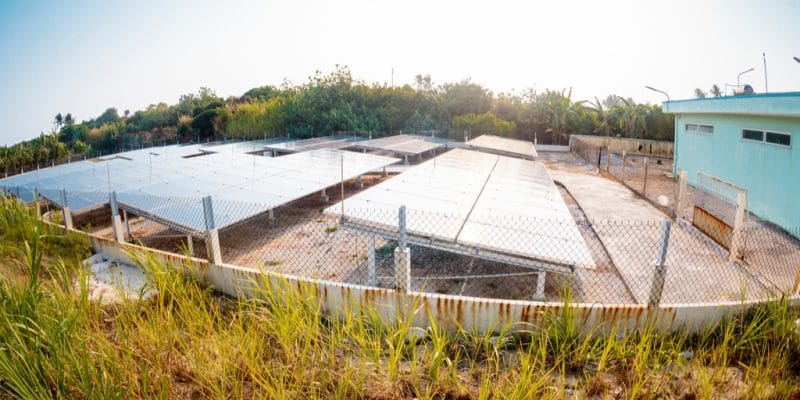 Mwale Medical and Technology City (MMTC), Kenya's green city under construction, will soon be equipped with a solar photovoltaic plant. The 30 MW plant will be built by the American company MCX Environmental Energy Corp.

MCX Environmental Energy Corp, a US company specialising in renewable energy production, announced that it will build a solar photovoltaic park in Mwale Medical and Technology City (MMTC), a new city under construction in western Kenya. Construction of this solar power plant will begin by November 2019.

It will have a capacity of 30 MW, expandable to 50 MW, according to MCX Environmental Energy. The project, which has been agreed with MMTC, will require an overall investment of more than 10 billion Kenyan shillings, or $100 million. The MCX Environmental Energy project is also part of the United States Agency for International Development’s (USAID) Power Africa initiative, launched by the Obama administration and continued under the Trump administration, to provide access to electricity for unserved populations in sub-Saharan Africa.

MCX Environmental Energy would benefit from the generosity of the newly created $60 billion International Development Finance Corporation (IDFC) group, funded by the U.S. government, whose goal is to enable the U.S. private sector to compete with Chinese investment, which is growing in Africa and elsewhere in the world.

The new town of MMTC is currently being built in Butere Sub-County, Kakamega, in western Kenya. MMTC will house 4,800 environmentally friendly, “affordable” and medium-sized residences. Also in this new city, a 5,000-bed reference hospital is being built. One of Kenya’s largest shopping centres will be built there, as well as an airport to facilitate the movement of residents.

The entire city will operate with green energy sources. Hundreds of solar streetlights are planned, along with a plant capable of producing 144 MW, via a household waste incinerator with energy recovery. The Kenyan government will have invested no less than $2 billion in this project before opening MMTC to the population in 2020. MCX Environmental Energy’s photovoltaic solar park will be delivered in December 2020.