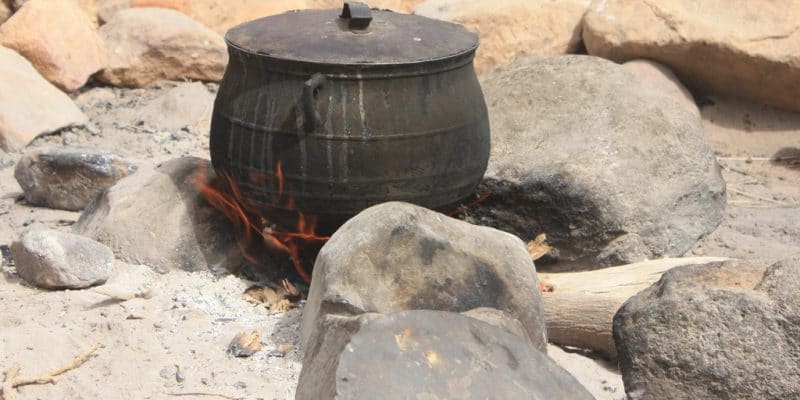 The Livelihoods Fund, supported by groups such as Veolia, Danone, Hermes, Schneider, etc., is committed to doubling its participation in the project to distribute improved cooking stoves in Kenya, to a total of €8 million. This energy efficiency project aims to improve the living conditions of 600,000 villagers while preserving 2,400 ha of forest.

The Livelihoods Carbon Fund doubles the size of the “Livelihoods-Hifadhi” project implemented in Kenya. By 2019, this programme to distribute improved stoves, made of locally produced ceramics, is expected to impact 600,000 people living at the foot of Mount Kenya. For this new objective, a sum of 8 million euros will be mobilised from the 12 investors in the fund. In particular Veolia, Crédit Agricole SA, Danone, Firmenich, Hermès, Caisse des Dépôts Group, La Poste, Mars Inc., Michelin, SAP, Schneider Electric and Voyageurs du Monde.

In addition to improved cooking stoves, the project now includes a nutrition component to raise families’ awareness of simple ways to acquire a healthy diet. “In total, the Livelihoods-Hifadhi project will preserve 2,400 ha of forest and avoid the emission of about 3.5 million tonnes of CO2 by 2029. In addition, one million trees will be planted to help reforestation,” according to Livelihoods Fund.

Due to exponential population growth, coupled with increased dependence on wood as an energy source, Kenya’s forests are under pressure. This situation leads to serious degradation of the forest, land and water resources. Hence the interest of the Livelihoods-Hifadhi programme launched in 2011.

Other projects are also supported by the Livelihoods Fund. The Kenyan dairy sector is one such example. This agroforestry project initiated in 2016 for 30,000 Kenyan livestock farmers and costing €3.5 million, focuses on training provided by the Swedish NGO Vi Agroforestry. The programme “has enabled these farmers to boost the yield of their dairy cows, from an average of three litres per day to more than 10 litres,” states the Fund.

Present in several African countries, the Livelihoods Fund also finances the promotion of sustainable agricultural practices. In particular in Madagascar and Southern Africa, where it supports 3,000 farmers to create a sustainable vanilla supply chain, with the support of Danone, Mars, Firmenich, a few investors, and Prova, a supplier to the Mars group. The project aims to provide high quality, traceable vanilla to these companies, while improving the incomes of local producers.