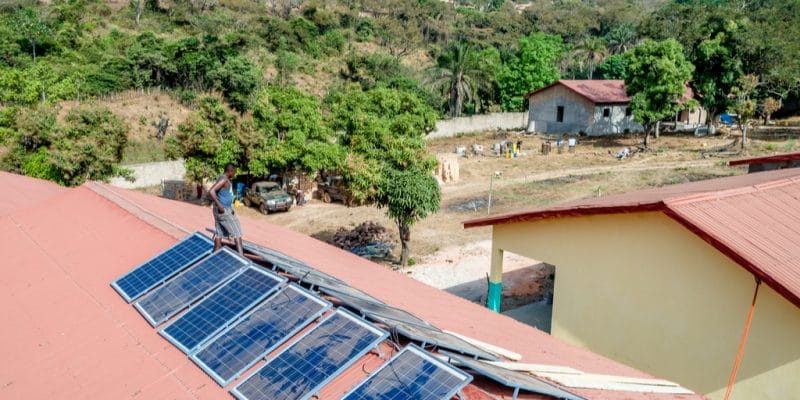 The director of the state-owned Kenya Power (KPLC) has just announced that hybrid off-grid systems will be installed to power rural areas in Kenya. The company has a budget of $6.7 million to carry out this project.

What can be done to improve access to electricity in rural areas in Kenya? This issue was on the agenda of recent discussions during the 26th Annual International Conference of Engineers, which has just ended in Mombasa, southern Kenya. At the event, the director of the state-owned Kenya Power (KPLC) announced an investment plan of 700 million Kenyan shillings ($6.7 million). David Mwaniki said these funds would be invested in the hybrid off grid for rural electrification.

Due to the dispersion of dwellings, the connection of some villages to the national electricity grid would in fact be less profitable for KPLC, not to mention the real isolation of some localities. Yet, “access to sufficient and reliable electricity will help support the productive and income-generating activities of local communities to stimulate growth, create jobs and reduce poverty in rural areas,” says David Mwaniki.

That’s why KPLC wants to invest in off grid. The company opts for the installation of 23 hybrid of grids, which combine solar (or possibly wind) power and generators that run on diesel. These new facilities will be in addition to the 27 off grids already operational in several villages across Kenya.

The project to install 23 hybrid mini-grids receives financial support from the French Development Agency (AFD). According to David Mwaniki, this project should contribute to diversifying Kenya’s electricity mix and support the government’s ambition to achieve a 100% electricity access rate by 2020. The government could rely on off-grid suppliers with a strong presence in East Africa.