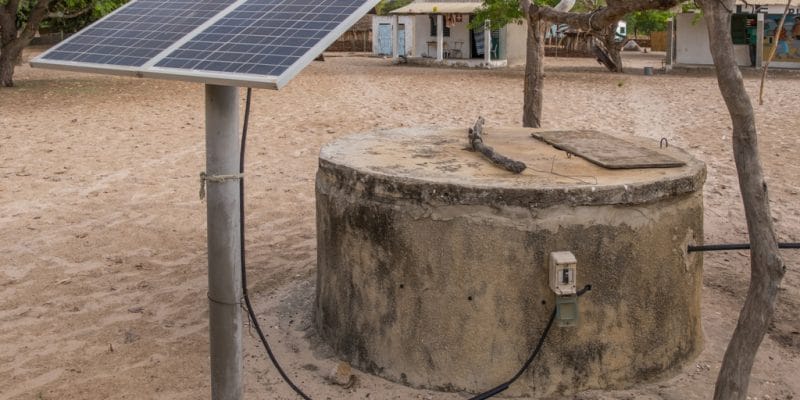 The Kisumu County Government has recently issued a call for tenders for the installation of solar off-grid systems to supply public utility infrastructure. The government has announced that it will give priority to public-private partnerships (PPPs) for this project.

Several public utility structures will soon be operating with solar mini-grids in Kisumu County in western Kenya. These include hospitals, markets, street lighting and water pumps. A call for tenders has been issued by the Kisumu County Government for off-grid suppliers.

Off-grid solar installations should have a minimum capacity of 5 kWp. Interested companies have until November 26, 2019 to express their interest. The Kisumu County authorities wish to implement a public-private partnership (PPP) for the construction of these facilities. The document detailing the call for tenders states that “The Kisumu County government has a strong preference for construction, operation and transfer or equivalent financing mechanisms that have similar risk, cost and return characteristics”.

Off-grids will support the national network that supplies only 46% of the population of this county in western Kenya. However, Kisumu will soon receive “sufficient” electricity from the Kenya Power Public Company (KPLC) grid. This will be the green energy produced by the Olkaria V geothermal power plant. Its owner, Kenya Electricity Generating Company (KenGen), has recently commissioned the two units of this geothermal power plant located in the Rift Valley in western Kenya.

In addition, the Indian company Kalpataru Power Transmission and two Chinese companies, Shanghai Siyuan Electric and Nari Group, are currently building the Olkaria-Lessos-Kisumu transmission line. It will be 300 km long and will display a voltage of 220 kV/400 kV, replacing a defective 132 kV line. According to Fernandes Barasa, the CEO of KPLC, by July 2019, 95% of the work had been completed. According to him, they will be delivered in March 2019.

In the meantime, the off grids that will be installed in hospitals, markets and for street lighting will reduce the local government bill.