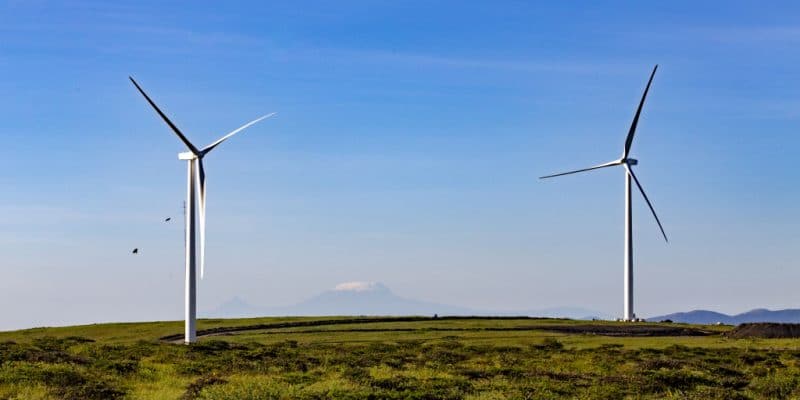 That’s it! After connecting its wind farm to Kenya’s national grid earlier this year, BTE Renewables, formerly Biotherm Energy, has started commercial operations at the facility located in the foothills of Ngong Hills, Kajiado County, about 30 km southwest of Nairobi, Kenya’s capital and largest city.

The wind farm, the third in operation in the country, has a capacity of 100 MW. BTE contracted GE Renewable Energy, a Paris, France-based company and subsidiary of the US conglomerate General Electric, to build the facility. GE supplied and installed 60 wind turbines that feed their output into Kenya’s national grid via a 220 kV transmission line from the Isinya substation.

Kipeto Energy, the company created ad hoc for the development of this renewable energy project, has signed a 20-year power purchase agreement (PPA) with the state-owned Kenya Power Company (KPLC). The total cost of the wind project is USD 344 million. It was financed with a $233 million loan from Overseas Private Investment Corporation (Opic), now the US-based Development Finance Corporation (DFC), following the merger with the Development Credit Authority (DCA). The remainder of the funding was provided by BTE.

Kipeto Energy is 88% owned by BTE and 12% owned by Craftskills of Kenya. The Kipeto wind farm becomes the second largest facility of its kind in operation in Kenya, after the 310.25 MW Lake Turkana wind farm. The third wind farm in the country is located in Ngong, Kajiado County, with an installed capacity of 25.5 MW. It is the first wind farm in East Africa, built from 1993 by Kenya Electricity Generating Company (KenGen), Kenya’s largest power producer with an installed capacity of 1,817.82 MW.