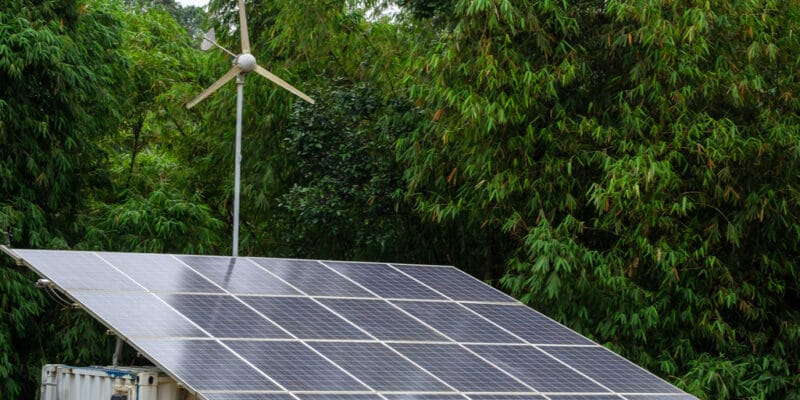 The public company Kenya Power (KPLC) has just launched a call for tenders for the hybridisation of 23 diesel mini-grids with renewable sources such as solar and wind power. Companies interested in this project financed by the French Development Agency (AFD) have until 2 March 2021 to apply.

The Kenyan government is pursuing its policy of electrifying rural areas via mini grids. The public company Kenya Power (KPLC) is looking for companies to implement a project aimed at hybridizing 23 diesel mini-grids in the country. The targeted mini-grids have a capacity ranging from 50 to 2,320 kilovolt-amperes (kVa).

Of these small thermal power plants, 21 will be hybridised with systems composed of photovoltaic solar panels. KPLC also plans to hybridise a small thermal power plant with wind turbines. The last diesel mini-grid will be hybridised with a mixed system made up of solar panels and wind turbines. Electricity producers interested in this project have until March 2nd, 2021 to submit their bids.

The implementation of these installations is supported by French Development Agency (AFD) which is assisting the Kenyan government in its electrification process. The latter is banking on green off-grid to accelerate the electrification of rural areas, notably through the Kenya Off-Grid Solar Access Project (KOSAP), an initiative of the Kenyan Ministry of Energy financed by the World Bank via its subsidiary, the International Development Agency (IDA).