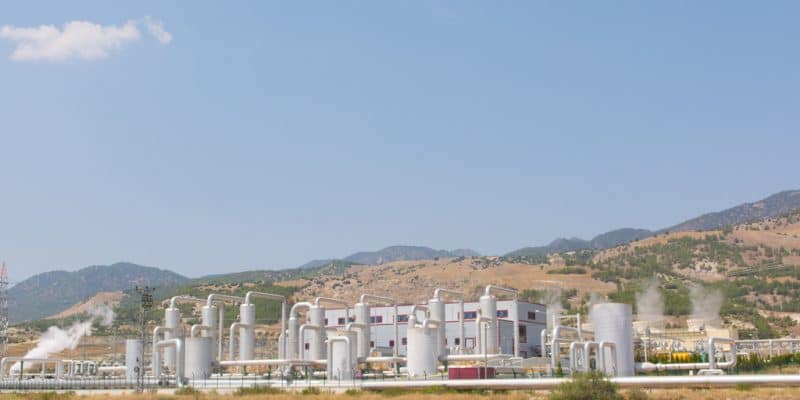 Kenya will soon have a new geothermal power plant. It is Olkaria V, located in the Rift Valley in the west of the country. Kenya Electricity Generating Company (KenGen), Kenya’s largest energy producer and owner of the project, has announced that the plant will be commissioned by June 2019.

The facility, which produces electricity from steam, will provide 165 MW. Energy that will then be sold to Kenya Power (KPLC), the company that provides the electricity utility. Construction of the geothermal power plant began in January 2017. The project has received support from Japan.

If the construction site of the Olkaria V geothermal power plant is indeed completed in 2019, the credit will go to the selected companies that have fulfilled their contract. KenGen had chosen Mitsubishi Corporation to supply the plant’s equipment. The Japanese company worked with its compatriot Mitsubishi Hitachi Power Systems, which was responsible for transporting equipment from the port of Mombasa in the east of the country to the site where the plant is located in the west.

A third company is also working on the project. This is H Young & Company (HY). It was chosen to provide some of the parts needed to equip the steam plant. As a result, two units could be built, each producing 82.7 MW, by absorbing 500 tonnes of dry steam per hour, at temperatures of about 270 degrees Celsius.

The entire project required an investment of 45 billion shillings ($450 million). Funding was provided through a loan from the Japan International Cooperation Agency (JICA). In Kenya, this financial institution supports several KenGen projects. It has invested, together with the European Investment Bank (EIB), in the construction of Unit VI of the Olkaria I geothermal power plant, which will add 70 MW to the existing 185 MW facility. The project was awarded to Fuji Electric, another Japanese company.

The JICA will also finance the Ngong Hills wind project, alongside the EIB. Also located in the Rift Valley, KenGen is increasing the capacity of this wind farm from 25.5 MW to 35.5 MW.