KENYA: KenGen to soon construct a power plant at the Dandora landfill site 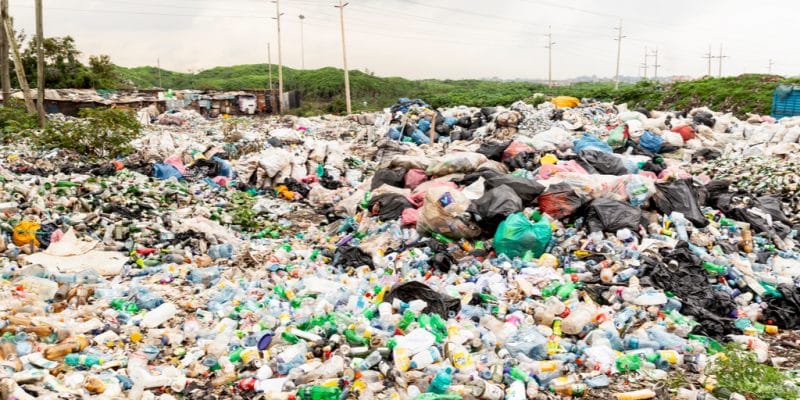 The Kenya Electricity Generating Company (KenGen) plans to start construction of a power plant at the Dandora landfill site during this month of January 2021. The Nairobi Metropolitan Services (NMS) is opting for a plant that will incinerate waste to produce 40 MW.

The project to build a power plant at the Dandora landfill near Nairobi is taking shape. While the Nairobi Metropolitan Services (NMS) admits that it is behind schedule in the implementation of the project, it also announces that the construction of this facility that will convert waste into electricity will be launched during this month of January 2021.

Construction of the plant was originally scheduled to start in December 2020, but it has encountered a delay in the bidding process following the completion of feasibility studies by Kenya Electricity Generating Company (KenGen). The project is being implemented by NMS in partnership with the Kenyan Ministry of Energy. Initially, NMS planned to develop the project as a public-private partnership (PPP).

Following negotiations with the central government, the Kenyan Ministry of Energy chose to build and own the facility with a capacity of 40 MW.  “The process is complete and we have reached an agreement between us and the Ministry; they will install the plant and NMS will supply them with the waste,” says Mohammed Badi, NMS’s Managing Director. The municipality will make the land available in or around the Dandora landfill.

According to Mohammed Badi, NMS will employ street children to ensure the separation of solid waste prior to incineration. The implementation of this project will require an investment of 20 billion Kenyan shillings, or nearly $182.5 million. KenGen will ensure the financial mobilization, development and operation of the future power plant.