Homepage » KENYA: KenGen to install solar power plants in the reservoirs of 3 dams

KENYA: KenGen to install solar power plants in the reservoirs of 3 dams 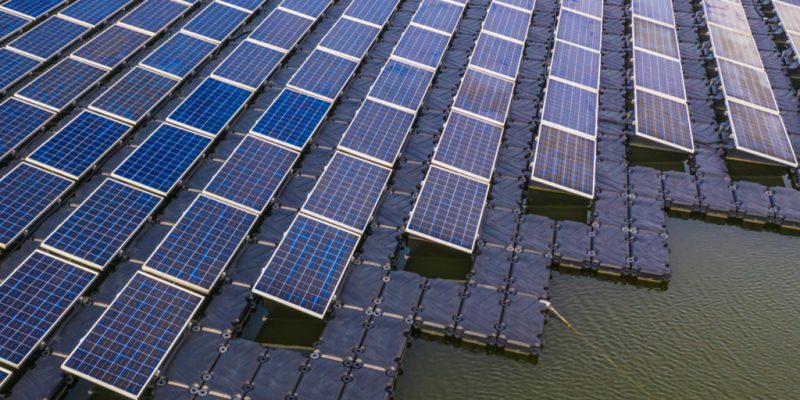 The Norwegian company Multiconsult recently indicated that it will conduct studies to determine the potential for several floating solar power plants in the basins of three hydroelectric dams owned by Kenya Electricity Generating Company (KenGen).

Hybridisation of several hydropower dams is being seriously considered in Kenya. The details of this initiative will undoubtedly be known at the end of the technical studies commissioned by the Kenya Electricity Generating Company (KenGen). It has awarded the contract to Multiconsult, an engineering consultancy firm based in Oslo, Norway.

The studies will be carried out in the Kamburu, Kiambere and Turkwell hydroelectric dam basins. The reservoirs of these dams are very large. The Kamburu dam, for example, covers an area of 60 km² and contains 123,000,000 m³ of water on which solar panels can be installed. Multiconsult’s mission is to assess the social, environmental and climatic aspects, as well as the risks associated with the existence of floating solar power plants in the basins of these hydroelectric dams.

“The hybridization of hydroelectric dams with floating solar power plants will facilitate the appropriate and cost-effective management of electricity and water,” says Syed Ali, Multiconsult’s senior consultant and project manager. According to this specialist, Kenya has an abundant resource of solar energy. This renewable energy source can be used during the day when the sun is abundant. Hydroelectric power stations will take over during the evening peak hours.

“This can reduce dependence on conventional power plants and oil/coal-fired plants and thus reduce carbon emissions,” adds Syed Ali. KenGen, which operates the Kamburu, Kiambere and Turkwell hydropower plants, is forced to find alternatives in the face of declining river flows. This phenomenon is caused by the drought that has been affecting eastern and southern Africa in recent years.

According to Multiconsult officials, photovoltaic solar panels installed in the reservoir of a dam could reduce water evaporation. KenGen’s initiative is supported by the Kreditanstalt für Wiederaufbau (KfW), the German development agency. The idea of operating floating solar power plants is not new to Kenya. The German company Ecoligo is currently developing a project to generate 69 kWp of electricity from a floating solar power plant in the water reservoir of Rift Valley Roses, a rose grower.