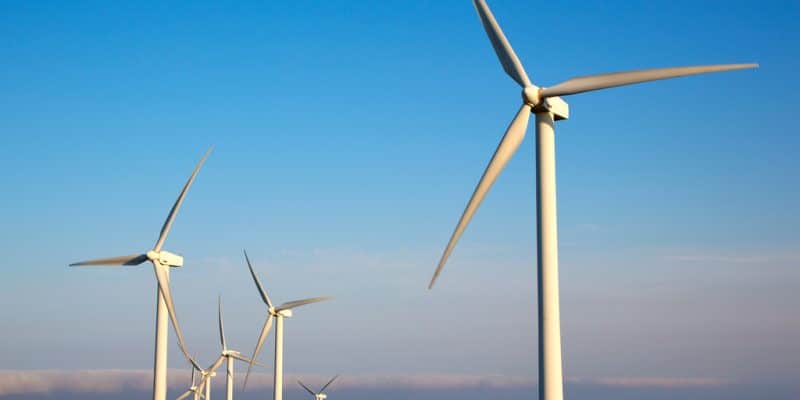 Kenya Electricity Generating Company Limited (KenGen), Kenya's largest energy producer, will increase the production capacity of the Ngong Hills wind farm by 10 MW. The plant is located in the Rift Valley in the west of the country.

The Ngong Hills Wind Farm is currently located on 80 hectares of land owned by Kenya Forest Service. Its capacity has been reviewed several times in the past. The first wind turbines were built on this site in 1993, thanks to Belgian cooperation. The two wind turbines in the park were then dismantled. Operations were taken over by KenGen in 2009 with 5.1 MW. In 2015, the company commissioned new wind turbines, bringing the wind farm’s capacity to 25.5 MW.

Ngong Hills is not the first KenGen power plant to have its capacity increased. Until recently, this company, which owns nearly 80 percent of Kenya’s electricity production, announced that it would increase the capacity of the Olkaria I geothermal power plant in the Rift Valley. The project was awarded to Marubeni Corporation, a major Japanese commercial group. The project is financed by a loan from the Japan International Cooperation Agency (JICA) and the European Investment Bank (EIB). Marubeni has until 2021 to complete the work.

KenGen could face difficulties with his new project in Ngong Hills. The Kenyan government recently announced a suspension of the signing of power purchase agreements. The reason invoked could be “the need to establish a balance in renewable energy production sources”. “The frost on the signing of power purchase agreements will mainly affect wind and solar power producers,” said Kenya’s Energy Minister Charles Keter.

This temporary suspension is a source of uncertainty for private power producers (PPPs). In particular for KenGen, which according to Business Daily aims to produce 410 MW of wind energy, 2,029 MW of geothermal energy and 90 MW from hydroelectricity by 2028.