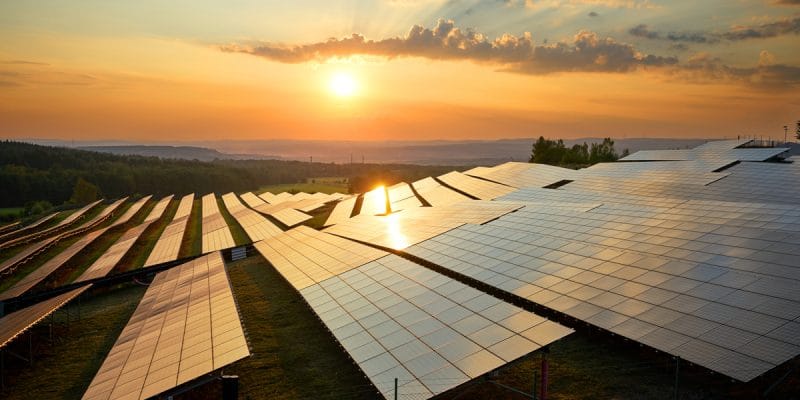 Kenergy Renewalables has just obtained a 20 year mega sales contract for 40 megawatts of electricity from the Kenyan State. This private power generation company is only waiting for a letter of support from the government to complete the financing plan for the construction of the solar power plant from which the energy will be produced.

Kenergy Renewables, a Kenyan solar energy company, has already invested more than $2 million in the first development phase of the Rumuruti project. This is the construction site of a 40 MW solar power plant in Laikipia, a locality in northern Kenya. The construction of this plant requires a total estimated cost of nearly $70 million. Funding is now possible, thanks to a contract Kenergy has just signed with the Kenyan government. The output of the solar power plant under construction will be sold”… to Kenya Power (Kenyan electricity distribution company, editor’s note) at $0.08 per kilowatt hour for 20 years,” Khilna Dodhia, CEO of Kenergy Renewables, said in an interview with Reuter Agency in May 31, 2018. She adds that, “Once you have a Power Purchase Agreement (PPA), it’s a sign that you’re on the right track. But lenders need a letter of support from the government to give you credit,” she said.

Founded in 2011 in Nairobi, the capital of Kenya, Kenergy Renewables specialised in renewable energy production in East Africa. It manages development activities before and during construction, such as permitting, engineering, procurement and financing. The final objective is to sell the energy produced to the national operator that manages the electricity network.

The completion of the Rumuruti project will further consolidate Kenya’s progress in “greening” its energy mix. In addition to solar energy, the country relies heavily on other renewable energies, such as geothermal and hydroelectricity. Kenya currently has an installed generation capacity of 2,370 MW and a peak demand of about 1,770 MW.