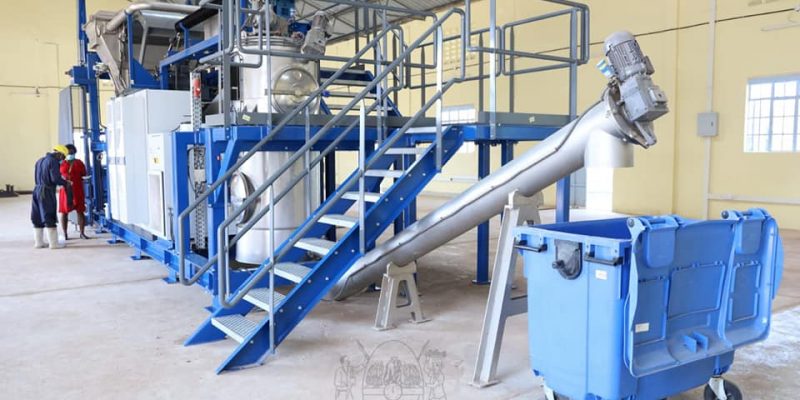 A unit is processing 60 tons of medical waste per day in Kakamega County, Kenya. On June 30th, 2021, the facility was commissioned by local authorities.

In Kenya, Kakamega County has a new medical waste treatment plant. The facility was recently launched by the local authorities. The unit built in Kakamega is capable of processing 60 tons of medical waste per day, or 0.4 tons per hour. The new facility will use bio-digestion or anaerobic digestion (AD) technology to treat medical waste, says Philip Kutima, the deputy county governor of Kakamega. The biological process occurs when material is broken down by bacteria in the absence of oxygen. 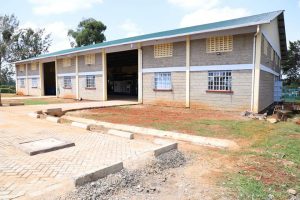 The new unit will also process waste from nearby Kakamega health facilities. “At least five bio-medical technologists and seven health workers have been trained to operate the machines in the Kakamega unit,” says Philip Kutima, the deputy governor of Kakamega County.

If not properly managed, medical waste, especially chemical waste, poses risks of air, water and soil pollution and exposes humans and other plants to adverse effects. The Kakamega plant supports existing facilities in Kenya. According to the Kenyan government, the country produces 22,000 tons of waste per day, including medical waste. To improve solid waste management in Kenya, the government plans to regulate the use of environmentally friendly raw materials and cleaner production technologies. The country is also focusing on energy recovery from its waste.

The most recent project was awarded to the Kenya Electricity Generating Company (KenGen). It involves the construction of a power plant at the Dandora landfill near the Kenyan capital Nairobi. The facility will have an expected capacity of 40 MW. To implement this waste-to-energy project, KenGen needs 20 billion Kenyan shillings, about 182.5 million dollars.