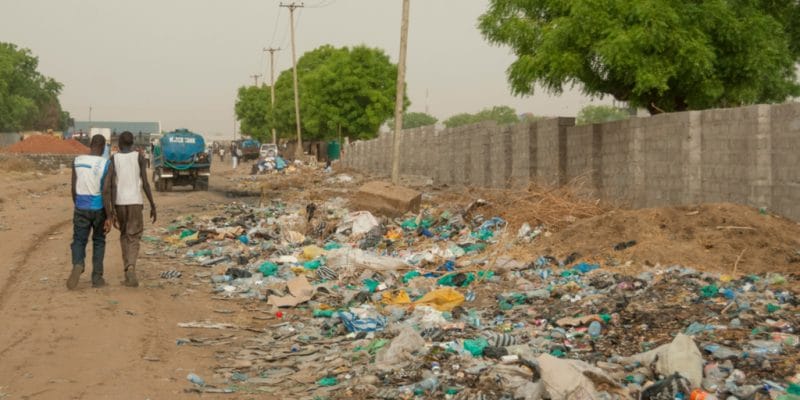 A partnership has recently been established between the Kenya Association of Manufacturers (KAM) and Dandora Hip-Hop City, an association that brings together school drop-outs and disadvantaged youth in the suburbs of Dandora. The objective is to improve waste management.

A new step forward in waste management at the Dandora landfill near Nairobi, Kenya’s capital. A partnership agreement has recently been signed between the Kenyan Association of Manufacturers (KAM) and Dandora Hip-Hop City, a group that brings together unschooled youth in the suburbs of Dandora. The partnership aims to support the company’s digital waste management programme: Customer Bora – Taka Bank in Dandora.

Mucai Kunyiha, Vice President of the KAM, called on Nairobi companies: “I urge manufacturers and brand owners to support the initiative and motivate youth groups by rewarding the best collectors, the most successful groups. He also took the opportunity to recall that his federation’s objective was to collect and recycle 70% of disposable and reusable bottles by 2030. In 2018, 20% of plastic bottles were recycled with the support of KAM.

“Plastic waste and its impacts are visible here, as elsewhere in the country. The Costumer Bora – Taka Bank programme is therefore an opportunity for the people of Dandora,” says Mucai Kunyiha. Dandora Hip-Hop City is thus relying on digital technology to improve waste collection.

Located in the greater Nairobi area, the suburb of Dandora has become infamous, despite itself. The urban area is home to one of the largest landfills on the African continent, where waste from the Kenyan capital is dumped. The people of the suburbs call Dandora a “Nairobi dumpster”. Very often out of school, the local youth gather in Dandora Hip-Hop City, an association created by Julius Owino to promote music and education.