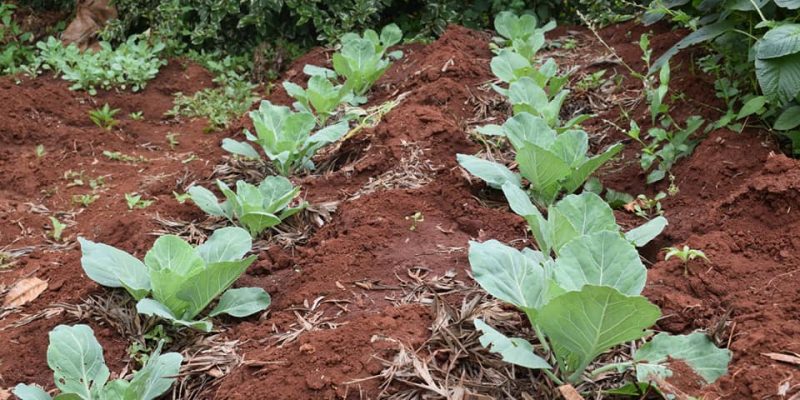 In Kenya, the Ministry of Agriculture, Livestock and Irrigation is commissioning 20 tanks that store rainwater for irrigation of several farms in Gatundu North Sub-County. The project aims to increase agricultural yields in Gatundu North.

The new water facilities were commissioned on June 5th, 2021 by the Kenyan authorities. The water tanks are located in Gatundu North sub-county. They will improve the supply of water for irrigation. In Gatundu North, as in the rest of the country, drought causes water stress and degradation of agricultural land.

The new tanks store rainwater. This water will be used mainly during the dry season. The installation of these water retention facilities is part of the Sustainable Land Management (SLM) project. The initiative is co-financed by the Kenyan government and the World Bank through the International Development Association (IDA).

According to the Kenyan Ministry of Agriculture, Livestock and Irrigation, an additional 120 tanks will be built in Kiambu County to supply water to farmers in Gatundu South, Lari, Limuru and Kikuyu. The TDM project will be rolled out to 20 other counties in Kenya.

The damage caused by droughts in Kenya is increasing. Some 20 of the East African country’s 47 counties are already on alert. This situation affects more than one million people who are food insecure.

In Kenya, the central government is funding another 3.3 billion Kenyan shillings (over $30.3 million) irrigation project. In Phase I of this project, the Coast Development Authority has set up irrigation schemes for 100 smallholder farmers in Nakuruto and Challa communities. The coastal counties of Mombasa, Kilifi, Kwale, Lamu and Tana River will follow.