KENYA: Government’s plan for universal access to safe water by 2030 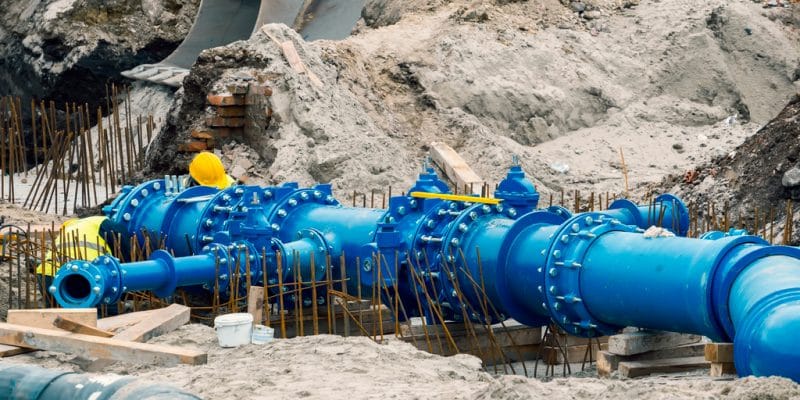 In Kenya, water and sanitation are high on the government's agenda. In recent years, the commitment has been such that the statistics have changed significantly. The Kenyan government is now aiming to achieve universal water coverage to meet current challenges, as well as a 40% urban sanitation coverage rate by 2030.

Like many African countries, Kenya has aligned its water and sanitation development priorities with the United Nations (UN) 6th Sustainable Development Goal (SDG). If the country has been multiplying projects for several years, the impact on the population in 2021 is all the more visible.

In 2021, Kenya will have a water access rate of nearly 70%, or 34.8 million people out of the more than 55 million people in the East African country. The figures were recently released by Kenya’s Minister of Water, Sanitation and Irrigation, Sicily Kariuki. At the same time, the authority recalled that in 2013, barely 53.3% of the population was supplied with water. Regarding sanitation, “we are seeing an increase from 22.1 to 29 percent in urban areas,” said Sicily Kariuki.

Kenya wants to go further in its commitments to water supply and sanitation by 2030, particularly through the implementation of various projects. Of at least 685 planned projects, only 113 have been completed, according to Kenyan authorities.

For the water component, the Kenyan Ministry of Water, Sanitation and Irrigation plans to serve 2.7 million people and provide water for irrigation to 14,769 hectares through the commissioning of another 63 projects. This will bring the current coverage to 80%. This percentage is expected to increase to 100% by 2030. “We have accelerated the implementation of flagship projects, including Thwake Dam (64%), Karimenu Dam (76%), Galana Kulalu (74%), Thiba (84%), Bura Irrigation Project (45%), Lower Nzoia Irrigation Project (50%), Chemususu Water Supply (93%), and the Northern Collector (99%),” says Sicily Kariuki. Other ongoing water projects include the Dongo Kundu water supply project (phase I), the Mavoko water supply, the Wamba water project, the Mwache and Bute dams in Wajir, and Kamumu in Embu.

In terms of sanitation, the Government of Kenya plans to increase the current rate to 40% in urban areas and 60% for the “unsewered system” by 2030. The government’s portfolio also includes several projects to improve sanitation services. These include the Kisumu sanitation project, wastewater management in Kericho and Kisii, construction of the Narok and Garissa sewerage systems, etc.

For the realization of all these projects, Kenya benefits from the support of various development partners, notably the African Development Bank (AfDB) which is financing the Thwake dam project, and the World Bank which recently pledged $176 million for the Mwache water reservoir, on which work will start in February 2022. With a retention capacity of 118 million m3 and a daily supply of 186,000 m3, the future dam could irrigate up to 2,600 hectares of arable land in Kwale County alone, according to the Kenyan authorities.