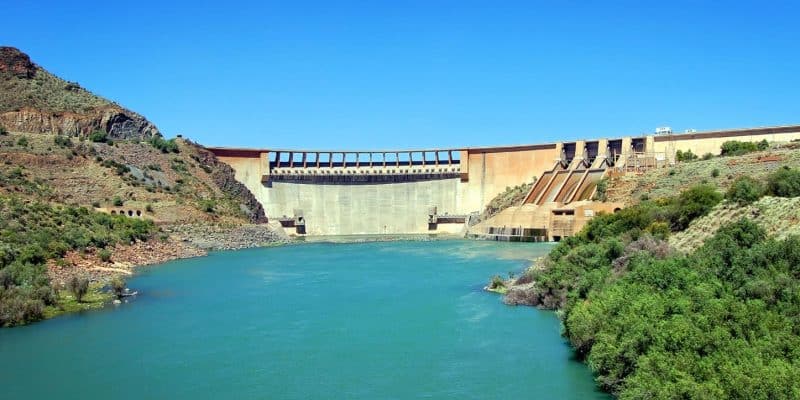 The Kenyan government wants to build at least 100 dams for drinking water supply and irrigation over the next five years. To achieve this goal, the Kenyan authorities will set up public-private partnerships (PPPs).

This strategy was announced on 20 October 2022 by the President of the Republic of Kenya, William Ruto. This was during the 59th Mashujaa celebration at Uhuru Gardens National Monument and Museum in the capital Nairobi. The Kenyan government wants to build 100 water reservoirs over the next five years.

The water supply project will be open to public-private partnerships (PPPs) in line with the Kenyan government’s policy to increase the supply of clean water to the population in order to achieve universal coverage by 2030. By 2021, Kenyan authorities estimate that 70% of the population in the East African country will have access to safe drinking water.

Irrigating 566,560 hectares of land in Kenya

The construction of new dams in Kenya will also improve the supply of irrigation water at a time when the country is in the grip of a drought. Through this project, “it will be possible to irrigate 566,560 hectares of land identified as irrigable in Kenya, increasing the country’s irrigated land area to more than 1.2 million hectares,” says Kenyan President William Ruto.

Until the 100-dam project in Kenya is implemented, people will be content with the existing infrastructure for water supply. The new Thiba irrigation dam benefits 5,000 farming households. At the dam’s inauguration ceremony on October 15, 2022, William Ruto, President of the Republic of Kenya, said it would “increase rice production by 86,000 tonnes per annum from 10 billion Kenyan shillings (about $82.6 million) to 18 billion Kenyan shillings (about $149 million).