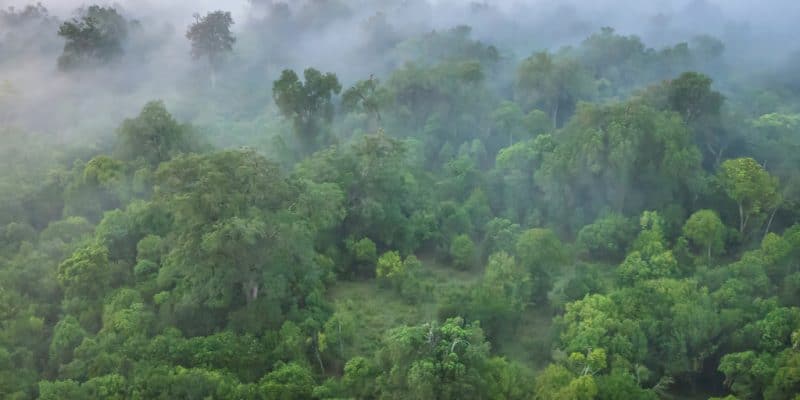 The Kenya Water Towers Agency is launching a call for tenders for the construction of a fence around the Maasai Mau forest located in the Rift Valley in the west of the country. The electric fence will allow the continuation of rehabilitation operations in this biodiversity conservation area overrun by the local populations.

The Maasai Mau forest is on the verge of being restored. After several years of occupation by local residents, which contributed to the degradation of its rich biodiversity, this natural area located in the Rift Valley is at the center of a vast rehabilitation project led by the central Kenyan government. No less than 1.4 million trees have been planted in this forest complex, which serves as a green lung in western Kenya.

Julius Kamau, the chief curator of the Kenya Forest Service says tree planting operations are still underway in the forest. The government agency is taking advantage of the rainy season to make rapid progress on the second phase of the rehabilitation project, which began in November 2019. The first phase enabled the rehabilitation of 4,451 hectares of forest in the Nkoben and Kosia areas.

According to Julius Kamau of the Kenya Forest Service, the planted trees are growing well with a 90% survival rate. To continue this second phase, the Kenya Water Towers Agency is launching a tender to select a company to build an electric fence around the Maasai Mau forest. The fence should not only deter local residents from destroying the forest, but above all prevent large mammals such as elephants or antelopes from leaving the reserve with their predators to destroy crops.

“These areas have been completely degraded and cannot be restored by natural regeneration, hence the need for fencing to facilitate tree planting,” says Kenya’s National Environmental Management Authority (NEMA) in a report. Yet the Maasai Mau Forest is one of Kenya’s major biodiversity hotspots. Many rivers take their sources there, like the mythical Mara River or the Njoro River. The forest, which covers an area of 273,300 hectares, ensures the ecological balance of the vast world-famous wildlife reserves such as the Maasai Mara National Park and the Serengeti, located on the border with Tanzania.

Since then, settlement of local residents and the production of charcoal have wiped out Maasai Mau, causing the drying up of some rivers that also supply the people living downstream. The population exodus and the government’s rehabilitation project are raising hope among environmental activists.