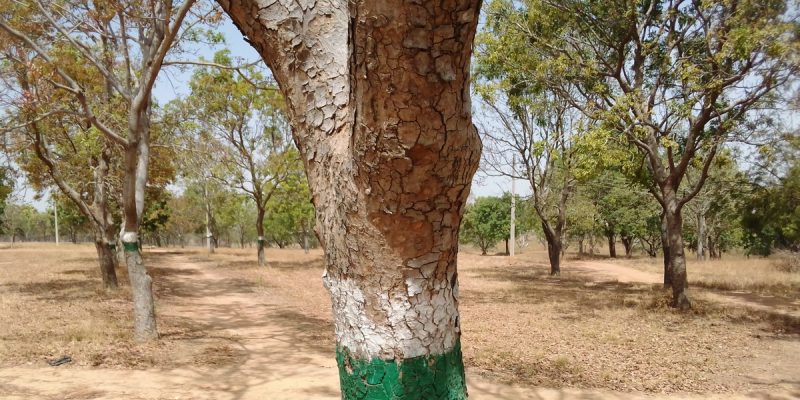 The Kenyan government took the opportunity of the 27th International Biodiversity Day on May 22, 2020, to recall its ambitious reforestation project. Objective: to plant 1.8 billion trees by 2022 in order to preserve biodiversity.

The project, which aims to plant 1.8 billion trees by 2022, is still on going in Kenya. It was reported by the Ministry of Environment and Forestry on May 22, 2020, on the 27th International Biodiversity Day. “This project aims at conserving biodiversity hotspots in the country. We owe it to ourselves and to future generations,” said Keriako Tobiko, Cabinet Secretary in the Kenyan Ministry of Environment and Forestry.

The Kenyan government announced this reforestation project as early as May 2018. Speaking at the launch of this operation in Nairobi, the capital, Kenyan President Uhuru Kenyatta indicated that the rate of forest cover in Kenya was still “low”. Thus, the 1.8 billion additional trees should enable this East African country to achieve a forest cover rate of 10% by 2022.

Over the past 30 years, 420 million hectares of forest have been cut down worldwide

Kenya’s commitment to plant 1.8 billion trees by 2022 also represents a response to the UN’s call. In the latest edition of the “State of the World’s Forests” report, published on the 22nd of May 2020, the organisation calls on world leaders to take urgent action to safeguard forest biodiversity, marked by an alarming context of deforestation and degradation. The report reveals that about 420 million hectares of forests have been lost due to conversion to other land uses since 1990, although the rate of deforestation has declined over the past three decades.

Pointing out that forests are home to most of the Earth’s terrestrial biodiversity, the report uses the animal origins of the Covid-19 health crisis to highlight the importance of conservation and sustainable use of nature.

Moreover, reforestation remains the best weapon in the fight against climate change. According to an article published on July 4, 2019 in the journal Science, forests currently occupy 5.5 billion hectares. It is still possible to plant an additional 900 million hectares, equivalent to the size of the United States. This additional area represents a thousand billion new trees. That alone would capture two-thirds of greenhouse gas emissions.