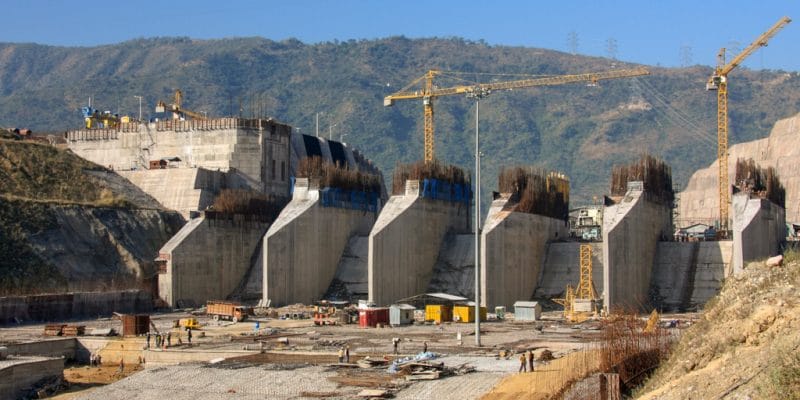 Work has resumed at the Thiba Irrigation Dam site in Kirinyaga County in central Kenya. The resumption comes after the government released 600 million Kenyan shillings or $6 million for the project.

The 300 workers at the Thiba Dam site have resumed work. The German company Strabag International had decided to suspend work on this future irrigation dam in October 2019 because of a default in payment by the Kenyan central government. The problem is partly solved thanks to the release by Nairobi of 600 million shillings (nearly 6 million dollars).

“We expected to receive 2 billion shillings ($19.7 million) but the government gave us only 600 million shillings, which is not enough to complete the project,” said James Karanja, a Strabag International manager in Kenya.

The Thiba Dam is being built on the Thiba River, 130 km from the capital Nairobi. It will be 40 m high and 1 km-wide. The reservoir will be capable of holding 15 million m³ of water. It will be equipped with a spillway that will prevent flooding during the rainy season.

In the reservoir of the dam, Strabag will install water intakes which, through pipes, will convey the water to irrigation systems. The Kenyan government estimates that this will double the area under rice production, an additional 140,000 tonnes per year. Farmers in central Kenya will thus be able to produce 280,000 tonnes of rice per year. The region is also known for growing products such as maize and vegetables.

The Thiba Dam project, which is part of the Mwea Irrigation Scheme, was expected to be completed 45 months after inception. It will require an investment of 19 billion shillings, over $186 million. Kenya’s central government is funding the project with support from the Japan International Cooperation Agency (JICA).