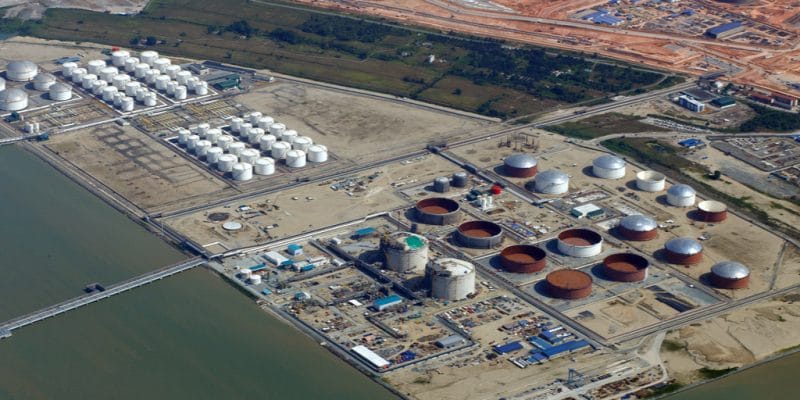 Kenya's central government recently approved the seawater desalination project in Mombasa County on the eastern coast of the country. The facility will require a 16 billion Kenyan shillings investment, representing more than $154 million.

The seawater desalination project in Mombasa County in eastern Kenya is taking shape. President Uhuru Kenyatta has given his approval to supply people with drinking water from the waters pumped into the Indian Ocean. Uhuru Kenyatta also authorised the installation of a desalination plant in the locality of Likoni.

The land, which measures more than 4 hectares, is located near the Shimo La Tewa secondary school, not far from the coast, southwest of the island of Mombasa. This is another step towards the realisation of the project of the Governor of Mombasa County. Ali Hassan Joho, who personally follows the desalination project, has set himself the objective of improving the drinking water supply for the populations of his constituency.

A project entrusted to two companies

Once the land has been acquired, the authorities of Mombasa County will certainly launch a fundraising campaign to make the seawater desalination project a success. They estimate that the project will require an investment of 16 billion shillings, i. e. more than $154 million.

Following a call for tenders in 2016, the Mombasa County Government selected Almar Water Solutions of Spain and Aqua Swiss of Switzerland. The agreement signed between the local government and the two companies provide that Almar Water Solutions will build a desalination plant with a capacity of 100,000 m3 per day on the island of Mombasa. According to Carlos Cosín, the company’s CEO, the amount of water produced by the plant will supply one million people. On the mainland of Mombasa, more precisely in Likoni, Aqua Swiss will build another desalination plant with a capacity of 30,000 m3 of water per day.

The Mombasa County Government plans to commission the facilities by 2021, bringing the estimated duration of the work to 24 months. The two companies will also maintain reverse osmosis plants over a 25-year period.