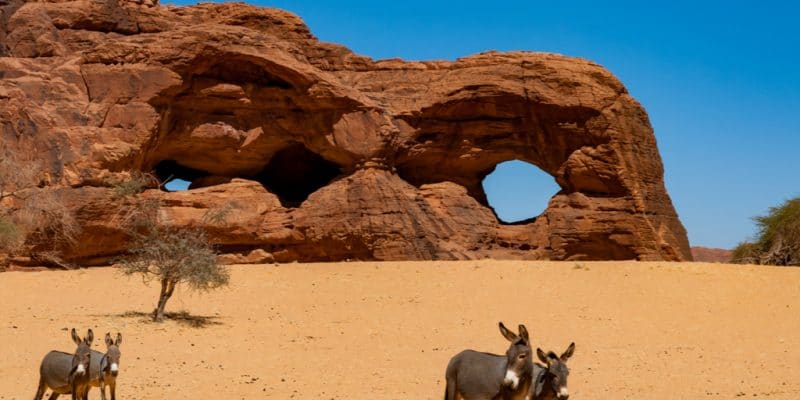 No more commercial slaughter of donkeys is expected to be undertaken in Kenya by the end of March 2020. The Kenyan government recently took this decision to preserve the species.

“No more donkeys will be killed in Kenya’s slaughterhouses,” said Peter Munya, Kenya’s Ministry of Agriculture, on the 25th of February 2020. In recent years the country’s donkey population has fallen drastically. This is due to the commercial slaughter of these animals.

The Kenyan government has legalised the commercial slaughter of animals (including donkeys) in 2012 to meet China’s sharply rising demand. Donkey skins are highly prized in Chinese markets where they are believed to have many medicinal properties. For example, it could be used to supply the demand for ejiao, a mixture used in Chinese medicine to treat several diseases (anaemia, reproductive problems and insomnia). The ejiao market is worth several million dollars.

While the Kenyan government saw this activity as an opportunity to create jobs and increase the commercial value of donkeys, it is now denouncing the consequences for local communities. For example, donkey trafficking has triggered a wave of protests among local communities that depend on equines (horses) for survival and transportation. The theft of donkeys has also spread through Kenya’s counties. According to the Kenya Agriculture and Livestock Research Organization (KALRO), more than 4,000 animals were stolen from the country between April 2016 and December 2018 to supply the black market. Since 2016, Kenyan authorities have authorised the establishment of four slaughterhouses across the country. These are intended to export the meat and skin of donkeys to Asia.

According to data published by the government in February 2020, there are about 1.2 million donkeys in Kenya, compared to 1.8 million only 10 years ago. “In the last three years alone, more than 300,000 donkeys have been slaughtered,” Kalro officials said. At a rate that now reaches more than 1,000 donkeys killed per day, says the Brooke East Africa group, an international animal protection organisation.

Kenya is not the only country affected by the commercial slaughter of donkeys in Africa. Burkina Faso, Mali, Ghana, Ivory Coast, Nigeria, South Africa, Tanzania and Botswana are also affected.

RWANDA: Each district will have an e-waste collection point