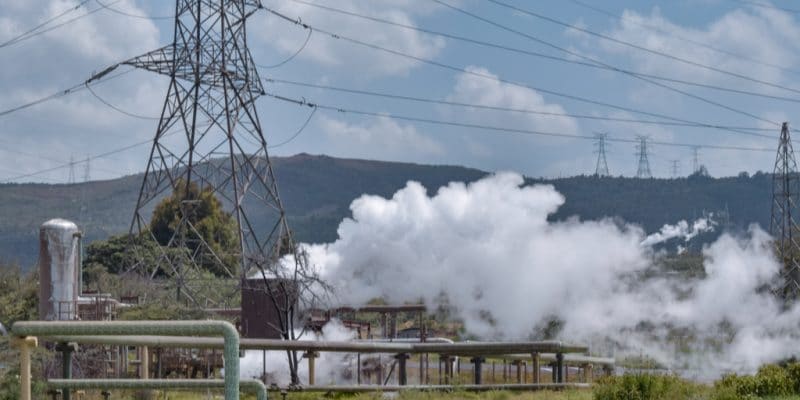 The Geothermal Development Company (GDC) has just launched exploratory drilling at the Korosi geothermal site in the Rift Valley of western Kenya. These drillings are part of the Baringo-Silali geothermal project which will produce 3,000 MWe.

After having carried out exploratory drilling at the Paka geothermal site, the Geothermal Development Company (GDC) is starting operations at the Korosi site. The parapublic company will drill three wells through its GDC Drilling and Infrastructure branch. The purpose of the operations: to verify the availability of the resource (heat), before embarking on the evaluation and subsequent production drilling.

Located in Baringo County in the Rift Valley of Western Kenya, the Korosi geothermal site has an estimated power generation potential of 600 MWe. “Korosi is expected to have a positive impact on the host community (…) as it will open up the area to various socio-economic activities,” says GDC. The exploratory drilling started a few months ago on the Paka geothermal site has been successful.

After Korosi, GDC will launch exploratory drilling in the Silali zone in Baringo County. According to the Nairobi-based company, the three geothermal sites together will produce 3,000 MWe. GDC plans to implement the project in three phases of 1,000 MWe each. As part of its exploratory drilling, the company has received two grants from the Geothermal Risk Mitigation Facility (GRMF), a sub-regional organization that finances and facilitates the development of geothermal energy in East Africa.

MALI: Suntrace and BayWa connect a 30 MW solar power plant at the Fekola mine