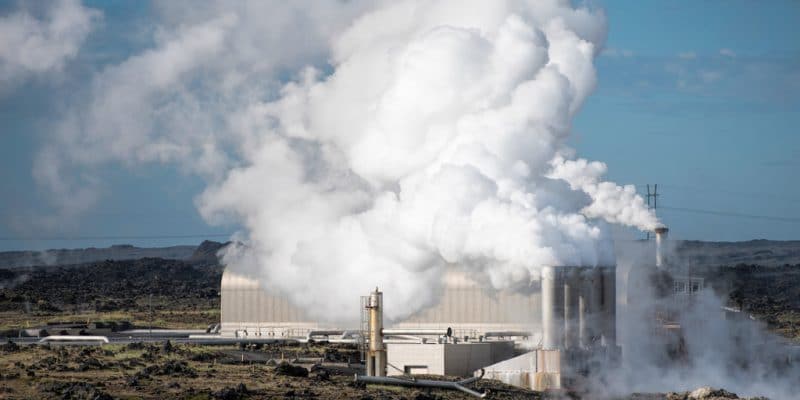 The Kenyan state-owned company, Geothermal Development Company (GDC), has recently completed the first drilling on the site of the Baringo-Silali geothermal project. It will produce 300 MW of electricity.

The Baringo-Silali geothermal project is making further progress. A first geothermal well has been drilled “successfully” according to Geothermal Development Company (GDC), the Kenyan public company that is currently implementing the project in the western Rift Valley of the country.

Known as Paka I, this first well was drilled in Paka, one of the three sites of the Baringo-Silali geothermal project. A total of six geothermal wells will be drilled in Paka, Salini and Korosi. The first drilling was carried out partly with funding from the Geothermal Risk Mitigation Facility (GRMF). This sub-regional organisation for the promotion of geothermal energy subsidised the first phase of the project with 1.3 billion shillings ($13 million).

The subsidy allocated by the GRMF should thus make it possible to finance 40% of the drilling costs of two of the project’s wells. Geothermal Development Company (GDC) estimates that each site of the Baringo-Silali geothermal project will have a power plant that will use the steam emitted from the subsoil heat to run its turbines, providing 100 MW. The three sites will supply a total of 300 MW.

This project required an investment of 45 billion shillings ($450 million). It was financed in part by a loan from the Japan International Cooperation Agency (JICA).