KENYA: Four counties together invest $106 million in water and sanitation 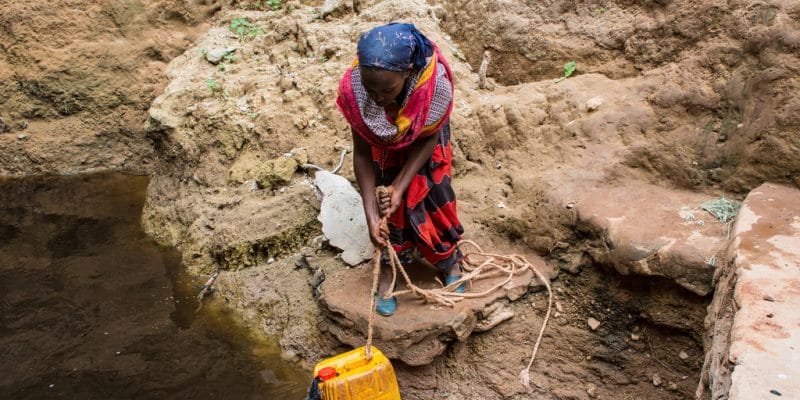 A total of 10.7 billion Kenyan shillings (equivalent to almost $106 million) has been allocated to drinking water and sanitation projects in four counties on Kenya’s east coast. The counties are Kwale, Taita Taveta, Mombasa and Kilifi.

The county participation agreement was signed by Governors Granton Samboja (Taita Taveta), Salim Mvurya (Kwale), Amason Kingi (Kilifi), as well as the representative of the Governor of Mombasa County and Simon Chelugui, the Cabinet Secretary at the Kenyan Ministry of Water and Sanitation. Of the $106 million available, each county will have its own budget to implement its projects.

The funds provided by the government with the support of the World Bank are intended to finance drinking water and sanitation projects. “Residents of coastal counties will benefit from a much more regular water supply and improved wastewater collection and treatment services… In addition to the support of development partners, I urge counties to increase their budget allocations to the water and sanitation sector so that by 2030, water will be accessible to all,” says Simon Chelugui, cabinet secretary at the Kenyan Ministry of Water and Sanitation.

To date, no drinking water and sanitation projects have been unveiled by the governments of the various counties. But Kwale, Taita Taveta, Mombasa and Kilifi are located in an arid region where surface freshwater resources are scarce. Mombasa County already relies on seawater desalination. In this county, the Spanish company Almar Water Solutions and the Swiss company Aqua Swiss are building two seawater desalination plants with a total capacity of 130,000 m3 per day. The two projects will cost a total of 16 billion shillings (nearly $157 million).