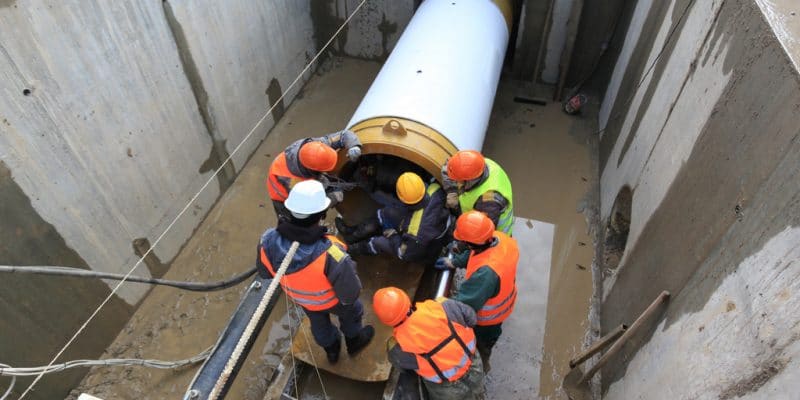 Embu Water and Sanitation Company (EWASCO), responsible for water management and sanitation in Embu City, announced that the project to strengthen the city's sanitation system is 70% complete. It will provide access to sanitation for an additional 5,000 people.

The city of Embu, located 120 km from Nairobi, the capital of Kenya, will soon be equipped with a new sanitation system. It is an announcement that should satisfy the populations, especially those of Blue Valley, Dallas and Majimbo, in the districts of this city, capital of Province Orientale. Wastewater disposal is a “nightmare” for them. Every six months or so, they are forced to rent emptying trucks, at a cost of between 5,000 and 10,000 shillings (between $48 and $97) to pump wastewater from septic tanks. Worse still, household waste is still collected by young people who bury it without precaution.

The situation is set to change as the Embu Water and Sanitation Company (EWASCO) announces that a new sanitation system will be inaugurated by January 2019. This public water and sanitation utility company has been working for several months to strengthen the sanitation system in the city of Embu. According to Christopher Kamuruana, EWASCO’s Director of Operations, the work is nearly 70% complete.

A project funded by the World Bank

“Once completed, the new system will make it easier for people who use septic tanks to dispose of wastewater,” said Christopher Kamuruana. Across the whole city of Embu, an additional 5,000 people will be affected by the improvements. They will also benefit from better waste collection.

For sanitation, the construction of 35 kilometres of sewers of different sizes has been planned. The sewers will channel the wastewater to a treatment plant in Mukangu, a district of Embu City. It will have a treatment capacity of 32,200 m3 of water per day. Along the pipes will be built 1000 access wells for visits and maintenance.

It will therefore be all the water waste water of the city of Embu that will be treated in this way. A sustainable development project, which has received support from the World Bank. The Bretton Woods Institution subsidised it with 270 million shillings, or more than $2.6 million.