KENYA: EDF acquires a share in Sunculture and targets Off-Grid in East Africa 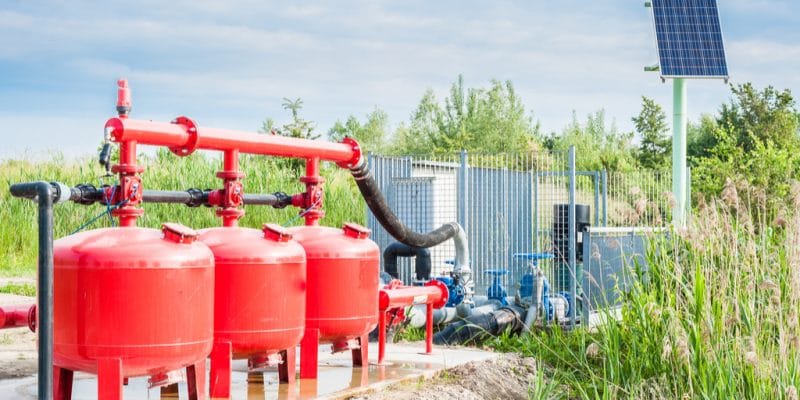 Sunculture is a startup that provides solar pumps to farmers to facilitate irrigation. Électricité de France (EDF)'s (French Electricity Company) entry into the company's capital will enable it to extend its activities to the whole of Kenya. For a start...

Électricité de France (EDF) has subscribed to a convertible bond issue and will thus become the reference shareholder of the Sunculture startup which distributes solar pumps and irrigation solutions to Kenyan farmers. For the African start-up, EDF’s participation in the company will bring its expertise “in the sale and installation of off-grid solar solutions for residential customers and its knowledge of the Central and West African markets”.

Sunculture also hopes that EDF will help set up financing to help farmers acquire solar irrigation solutions. One thinks here of the pay-as-you-go (pay-per-use) payment solution, very popular in the off-grid solar sector on the African continent. “We are delighted with this partnership, which gives us the opportunity to work with EDF to increase household productivity in rural areas across the continent,” said Samir Ibrahim, co-founder of Sunculture. He added, “EDF’s commitment to partner with local companies to create lasting impact represents a significant change in the way multinationals do business in Africa.

A bonanza for EDF

Sunculture, which employs 72 people in Kenya, has made irrigation its field of expertise. It has chosen to make this work less difficult for farmers by adapting a pump system that uses solar energy. The arrival of EDF will give a boost to this young company which raises a lot of hope in Kenya, especially in the field of agriculture.

With this partnership, EDF is in a position to conquer the East African market. Marianne Laigneau, EDF’s executive director in charge of international management, says she is ready to support Sunculture’s expansion plan, knowing that the start-up dreams of extending its services to all East African countries.

EDF already has a strong presence in Africa, particularly in the West, where it is already making off-grid solar kits available to local populations. EDF co-founded the Zeci company in Ivory Coast and launched the Zegha start-up in Ghana at the end of 2017 on the same model. Finally, in Senegal, EDF has a 70% stake in ERA, which develops decentralised rural electricity networks. The group also owns half of the South African company KES, which also offers photovoltaic kits.