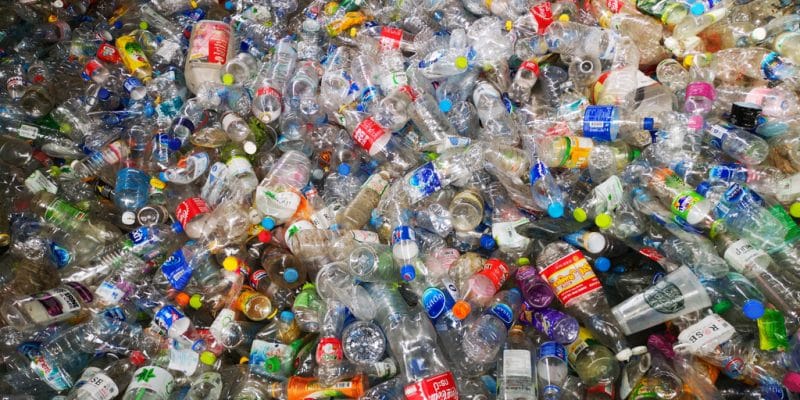 Lorna Rutto is a young Kenyan woman who founded Ecopost in 2009, a company that transforms plastic waste into building materials. Her work makes it possible to clean up both the environment and fight deforestation.

Several media reports refer to her as a reference figure in plastic waste recycling in Kenya. Lorna Rutto, just in her early thirties, has decided for a few years now to wage a real battle against plastic. “We have a joke that says that plastic is our national flower: it flies everywhere, lies everywhere. In our country, a large part of the population does not have access to toilets, so we defecate in the open.

In fact, people take plastic bags with them and ease themselves in the open air then they throw it away, that’s all. It is quite possible that with the wind a bag like this could hit you in the face,” Lorna told the online newspaper The Indu. She therefore decided to set up Ecopost in 2009. With its 40 employees, it transforms plastic waste into fence posts every day into recycled plastic “wood”. This product is an alternative to the popular wooden fence posts in Kenya.

Lorna wanted to save the environment from the influence of plastic. Her activity allows her to help clear Nairobi, the Kenyan capital, of plastic waste that “sticks to her skin”. The city alone produces 10,000 tonnes of plastic waste per day. Groups of young people and women collect them and sell them to Lorna Rutto. The latter mixes them with sawdust to obtain building materials. The wooden parts designed by Ecopost are used in the manufacture of floor tiles, refugee shelters, slums and traffic signs. It is a more durable solution because it is immune to any termite attack, which is very common in East Africa.

Producing poles from plastic waste also allows Lorna to reduce deforestation, since it will no longer be necessary to cut trees to make a house. This is a beneficial action, especially in Kenya, where forests represent only 2% of the country’s total area. In fact, Lorna’s research has revealed that nearly 200,000 pieces of wood are found in Kenyan markets. She thinks she can better contain this phenomenon, because according to her, “about thirty pieces produced by Ecopost make it possible to save 1 tree in full maturity.”

In 2011, Lorna received the Cartier Women’s Initiative Award for her fight. In 2017, the young eco-entrepreneur was one of nine winners of the Sathya Sai Sri Prize for Human Excellence. Lorna Rutto had the privilege of being selected most recently as one of the 40 finalists of the Africa Women Innovation and Entrepreneurship Forum. The winners will be announced in November 2018. Lorna will still be honoured, perhaps….