Homepage » KENYA: Disposing waste in the environment could be punishable by imprisonment

KENYA: Disposing waste in the environment could be punishable by imprisonment 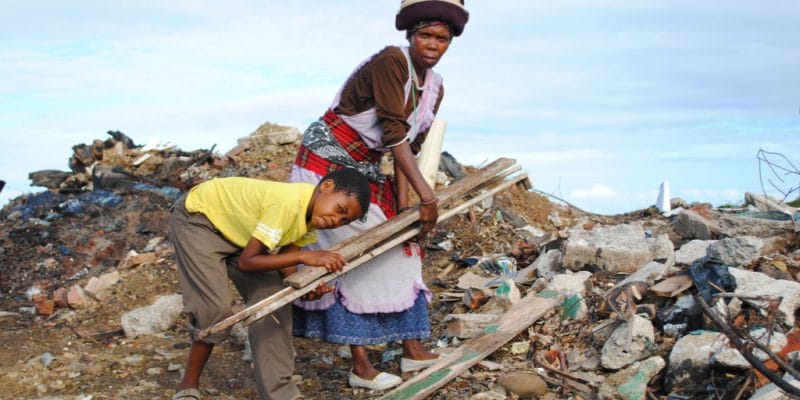 As the government seeks solutions to improve waste management, it is also considering adopting a highly coercive law aimed at forcing Kenyans to review their daily practices.

This is probably one of the bills that will receive the most media and observer attention in Kenya. In 2019, the government wants to pass a law against pollution. The definition of the term “waste” is becoming clearer and becomes “a material that is abandoned or discarded and must be disposed of by its holder, whether or not the substance can be reused or recycled”. The list includes municipal and domestic waste, agricultural waste, horticultural waste, aquaculture waste, forestry waste, biomedical waste, hazardous waste, industrial waste, pesticides and toxic substances.

New legislation, this time targeting the population. This draft law will soon be submitted to Parliament. According to the Ministry of Environment, which is proposing the National Sustainable Waste Management Bill, the objective is to reduce the growing problems of air, soil and water pollution in Kenya.

“Every person who commits an offence under this Act or the regulations is liable, on conviction, to imprisonment for a term of not less than one year and not more than four years, or to a fine of not less than 2 million shillings (more than $19,660) and not more than 4 million shillings (more than $39,320), or to both,” is provided in the bill. The Ministry justifies this heavy penalty by the excessive leniency allegedly shown by the laws in force in the various counties. They would not be constraining enough for people who are more used to pouring their waste into rivers, as is the case in the country’s major cities such as Nairobi, Mombasa or Kisumu.

Companies, considered as major polluters, have not been spared by the Ministry of Athe Environment. Whether public or private, for non-compliance with existing waste management legislation, they can be fined 5 million shillings, or more than $49,100. The company manager may be personally affected by this sanction. The bill thus provides for up to 5 years’ imprisonment for a leader whose guilt has been found guilty.

The government has every chance of passing this law to parliament, since it holds a majority in both the National Assembly and the Senate even if voting on amendments is still possible.