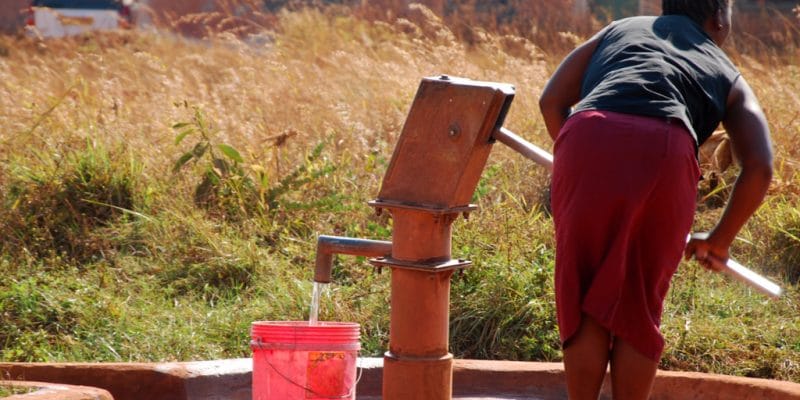 The local utility Coast Water Services Board (CWSB) has announced that the inauguration of the Mbololo-Ndii-Mlilo drinking water supply project will take place in a few weeks. Developed in the Voi sub-county, the project cost 50 million Kenyan shillings, which is almost $500,000.

The inhabitants of the Mbololo, Kangemi, Mbulia, Ghazi, Ndii and Mlilo villages will soon have running water. It is the outcome of a drinking-water supply project (WSP) that is nearing completion in these small communities in the sub-county of Voi, which is part of Taita Tavet County in south-eastern Kenya. The project is led by Coast Water Services Board (CWSB), a local company that provides public water services.

According to Bevingtone Mwakideu, a company manager, 95% of the work has already been completed and all the infrastructure will be put into service during June 2019. Launched in October 2019, the construction of the water pumping station, which operates on a small electricity grid, has already been completed. The water will be transported to a large 500 m3 concrete tank, then to another tank still made of concrete, this time with a capacity of 225 m3. The water will then flow along a 10 km pipeline before reaching the villages.

The water is distributed from three water kiosks equipped with meters and domestic installations. Schools and clinics in this arid area will also benefit from the Mbololo-Ndii-Mlilo WSP project. CWSB estimates that the project will benefit 10,000 people, ending the water shortages experienced by women and children, especially during the dry season.

The total cost is estimated at 50 million Kenyan shillings, equivalent to almost $500,000. Funding is provided by the central Kenyan government through the Compensation Fund. With a 20-year lifespan, the fund was established to provide basic services such as water, roads, sanitation and electricity in rural areas. The fund is funded by half of the revenues collected by the government each year. This money is then used to carry out projects across Kenya.