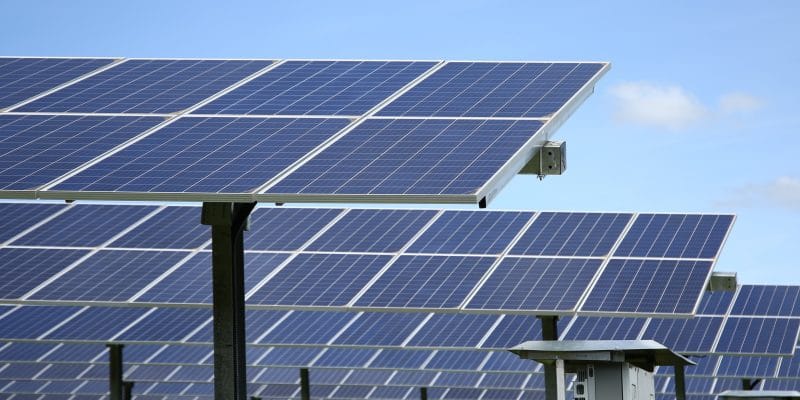 CrossBoundary Energy, an investment fund specialising in the financing of off-grid projects for companies, has recently commissioned a 619 kWp solar park. The mini-grid supplies electricity to the tea-leaf processing plant of Unilever Tea Kenya, a subsidiary of Unilever, the Anglo-Dutch food multinational.

The Kericho tea leaf processing plant will now be powered by solar energy. Located in Kericho County (Rift Valley) in western Kenya, the plant is owned by Unilever Tea Kenya, a subsidiary of Unilever, the Anglo-Dutch multinational food company. The mini-grid that was built within the plant was provided by CrossBoundary Energy, an investment fund specialising in the financing of off-grid projects for companies.

The off-grid solar park was designed and built by Solarcentury East Africa, a subsidiary of Solarcentury, one of the UK’s leading solar companies. It has installed panels on solar trackers. A rotating structure that orients the solar panels according to the movement of the sun. According to CrossBoundary, the system boosts the solar park’s capacity by 20%,

A strategic project for Unilever

The solar mini-grid provided by CrossBoundary has a 619 kWp capacity, enough energy to process the tea leaves that Unilever harvests on its Kericho plantations. “The installation of solar energy at our Kericho site demonstrates our commitment to reducing our environmental footprint. By reducing energy, raw material and natural resource consumption, we achieve efficiency gains and reduce costs, while becoming less exposed to price volatility,” said Sylvia Ten Den, CEO of Unilever Tea Kenya. The company has also set itself the ambition of transforming its food products with plants running entirely on green energy. CrossBoundary’s solar park is therefore a significant step towards achieving its ambitions.

CrossBoundary’s policy is to provide all financing for the installation of its solar parks. The company also maintains the mini-grid. “CrossBoundary Energy sells the electricity produced by the solar power plant to Unilever through an innovative 15-year power purchase agreement (…) Unilever pays monthly electricity bills while remaining protected from the technical and operational risks associated with operating a solar project over the long term,” explains the investment fund.

A business model that is of increasing interest to companies both in Kenya and elsewhere in Africa. In March 2019, CrossBoundary signed an agreement with Nigerian Breweries to install a 650 kWp mini-grid on one of the rooftops of its Heineken brand beer plant in Ibadan, southeastern Nigeria.