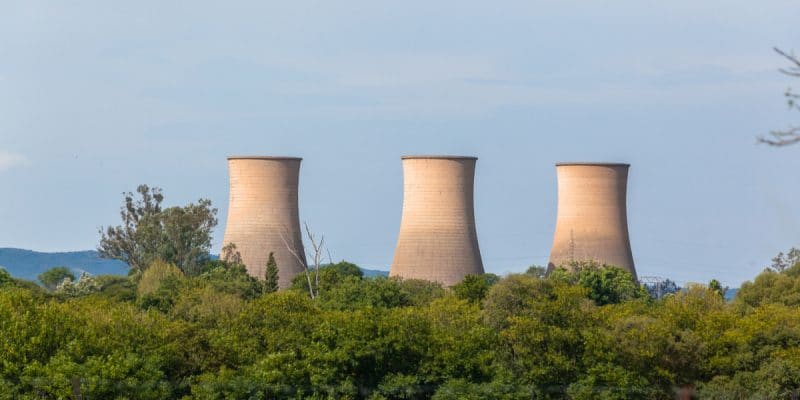 The National Environmental Court in Kenya ordered on June 26, 2019, the suspension of the controversial project to build a coal-fired power plant on the Lamu Archipelago, a UNESCO World Heritage Site. A great victory for environmental advocates and local populations. The €2 billion project, financed by China, has been stalled since 2015.

A group of Lamu residents and representatives of nature conservation NGOs were delighted on Wednesday, June 26, 2019, as they walked out of the Kenyan Environmental Court. Judge Mohammed Balala cancelled an earlier court decision, granting a licence to the Amu Power joint venture to build a coal-fired power plant in Lamu, an archipelago on Kenya’s northern coast.

The magistrate considered the licence obtained by the government for the construction of this plant illegal and ordered that the environmental impact study be carried out again. He also stated that public consultations, particularly with local communities, had not been adequately conducted.

“Amu Power has taken note of the concerns raised by the judgement and aims to work with all stakeholders to ensure that all issues are resolved,” said Cyrus Kirima, CEO of Amu Power. However, this joint venture between a Kenyan firm and Gulf Energy of Oman has not indicated whether it intends to appeal the decision. It has 30 days to do so anyway.

A project against Kenya’s focus on green energy

The Kenyan government sees this coal-fired power plant (the first in East Africa, with a capacity of 1050 megawatts and a cost of €2 billion financed by China) as a guarantee of economic growth. Yet environmentalists see this as a contradiction with the country’s energy model.

Kenya is a champion of renewable energy, with 80% of electricity production coming mainly from hydroelectric and wind power.

For Mohamed Athman, of the Save Lamu Organization, the survival of the communities of this UNESCO World Heritage Archipelago is at risk. “The decision of the environmental court judge is a warning against this deadly coal-fired power plant. It would cost us the ecosystem and marine microorganisms, our fishing industry and even our lives,” he says. “Two thousand people will die every year due to the explosion of disease. In Lamu, we are only 200,000 inhabitants. A minority in the country. So if we keep quiet, we lose,” he concludes.