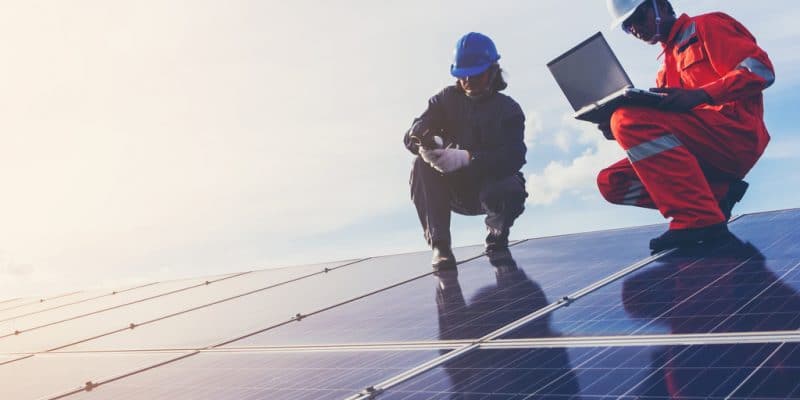 Commonwealth Development Corporation (CDC Group) has decided to invest $67 million in the Malindi solar project. With an expected capacity of 52 MWp, the system is being developed by Malindi Solar Group, an ad hoc company created by Globeleq, an independent power producer (IPP).

Jeremy Hunt, the British Prime Minister of Foreign Affairs, has recently toured the African continent, where he visited Kenya. In this East African country, he announced a series of investments, including in the Malindi solar project, which has received about $66 million. Commonwealth Development Corporation (CDC Group), the British government’s development finance agency, is contributing $50 million and its partner, Globeleq, an independent power producer (IPP), the remaining $16 million. All in the form of a loan refundable over 16 years.

The solar project is led by Malindi Solar Group, a company created ad hoc by Globeleq. The latter, 70% owned by CDC and 30% by Nordfund, will build a 52 MWp solar park in Malindi, a coastal town in southeastern Kenya.

According to the ad hoc company, the energy produced will be consumed locally as the region is still facing load shedding. The sale of electricity from the Malindi solar park will be made through Kenya Power and Lighting Company (KPLC), which provides public electricity service in Kenya. The public company has signed a 20-year power purchase agreement (PPA) with Globeleq. Thanks to CDC Group funding, construction work on the Malindi solar power plant is expected to begin in 2020.

The completion of this solar project also strengthens Globeleq’s presence in East Africa. In Zambia, the British company is part of the consortium that has been selected for the Aurora Sola 1 and 2 solar projects, which will produce 40 MW. Globeleq is collaborating on these two projects with the South African company Aurora Power Solutions. The two IPPs will sell the kW/h of electricity at $0.045 to Zambia Electricity Supply Corporation (Zesco), the company responsible for the provision of electricity in Zambia.

These projects are part of the GET FiT programme, set up by the Zambian authorities and Kreditanstalt für Wiederaufbau (KfW), the German development agency. The objective is to produce 200 MW from renewable energy sources.