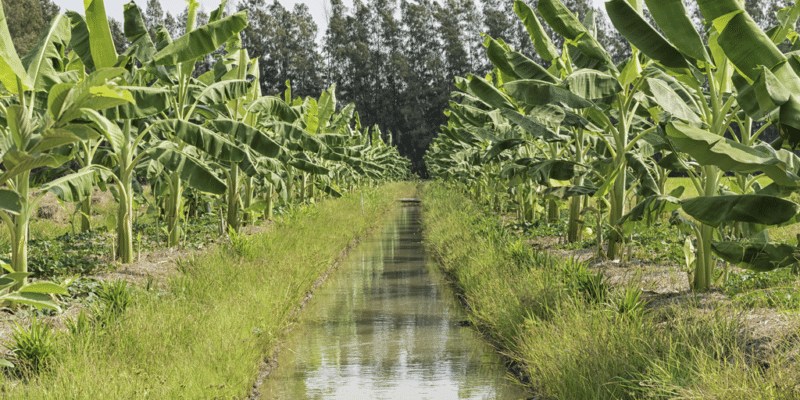 The Coast Development Authority (CDA) in Kenya is completing the first phase of an ongoing irrigation and drought mitigation project in Taita Taveta County. At least 100 smallholder farmers in the Nakuruto and Challa areas are expected to resume their activities thanks to the new facilities.

Farmers in Kenya’s Taita Taveta County now have irrigation systems to restore their crops after a long period of inactivity due to lack of rainfall. The systems were constructed by the Coast Development Authority (CDA), which is implementing an irrigation and drought control project in Taita Taveta.

In Phase I of the project, the Coast Development Authority irrigated the land of 100 small-scale farmers in Nakuruto and Challa localities. The government agency will pump fresh water from Lake Challa, located on the Kenya-Tanzania border. With the irrigated land, farmers in Taita Taveta County are expected to increase their agricultural production of bananas, maize, beans, cabbage, pepper, tomatoes, onions and Brussels sprouts, thus improving food security in these arid localities.

Phase I of the Taita Taveta Land Irrigation Project was funded with 45 million Kenyan shillings (over US$413,600) from the Kenyan treasury. In addition to irrigating the land, this phase of the project improved the water supply for people in the Taveta, Mwatate and Voi areas.

After Taita Taveta, the Coast Development Authority will continue its irrigation project in the coastal counties of Mombasa, Kilifi, Kwale, Lamu and Tana River. The government agency plans to irrigate some 1 000 hectares of land in the final two phases of the project. The entire project will cost the Kenyan treasury 3.3 billion Kenyan shillings (over $30.3 million). The project is needed in a country where some 20 out of 47 counties are on drought alert. More than one million people are food insecure…

BURKINA FASO: a consortium for the rehabilitation studies of 9 reservoirs