KENYA: CCCC will pump potable water from aquifer for residents of Kajiado County 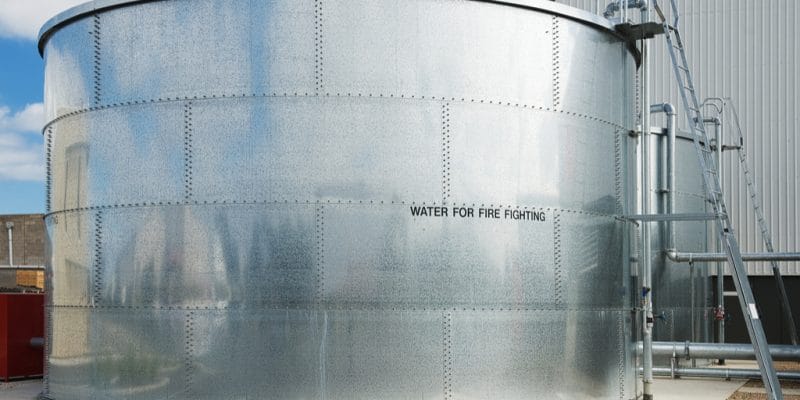 China Communications Construction Company (CCCC), a Chinese state-owned company, has just started work on a water supply project in Kajiado County, in south-western Kenya. The project is timely in a very arid region where people are suffering from severe water shortages.

Joseph Ole Lenku, the government of Kajiado County, is delighted when he says, “We are pleased to see the launch of a project that is essential to address the water shortage in Kajiado County. It will help meet the growing demand for water in our fast-growing urban centres”. This is understandable, since the populations under his administration are currently suffering from acute water shortages. According to the central government in Nairobi, only 30% of households have access to safe drinking water in the arid county.

The situation could change in the coming months thanks to a drinking-water supply project that has just started in the county. It is managed by China Communications Construction Company (CCCC). The Chinese state-owned company, headquartered in Beijing, will build two water tanks with a capacity of 1,600 m3.

Water for households and agriculture

CCCC is currently implementing Phase 2A of the railway project linking Nairobi to Naivasha. During the construction of a tunnel, she almost by chance discovered a large groundwater table. It is therefore that water that will supply the two reservoirs in Kajiado County. “We are proud to be part of the development of this project, which will provide more than 40,000 people in the Kimuka region and Kajiado County with access to safe drinking water,” said Guo Qing, Deputy General Manager of CCCC Kenya’s SGR Project (the Nairobi to Naivasha Railway Project). Some of the water will be used for irrigation.

Despite the aridity of the soil, the county’s populations are mainly engaged in agriculture and livestock farming, which does not always protect them from food insecurity. Last June, Joseph Ole Lenku announced the launch of a project that should make it possible to build 200 mini-dams for irrigation.

They will be built by the National Irrigation Board (NIB) as part of a household-centred irrigation programme to stimulate subsistence and commercial agriculture. The local government has already begun construction of several of these dams on the farms of the Kajiado Central and South Kajiado sub-counties.