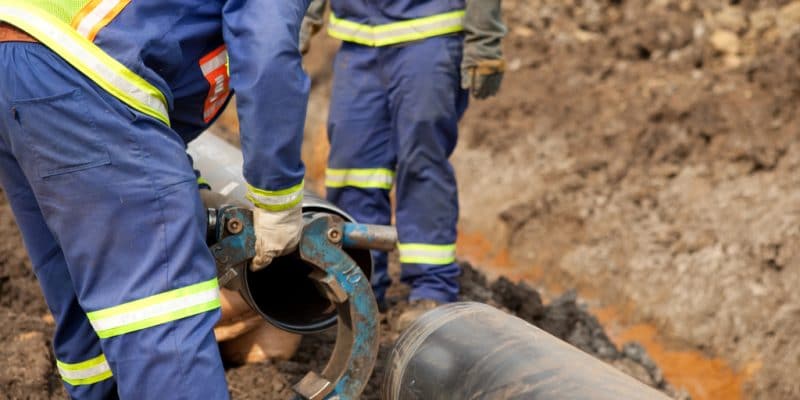 Migori Water Supply Company (Miwasco) is preparing to launch a call for tenders in November 2019 to improve access to the drinking water network in the cities of Migori and Isebania.

The Migori County government is currently working on a project to improve and strengthen the supply of drinking water in the towns of Migori and Isebania, located in western Kenya, near the border with Tanzania. Since April 2019, the government has been developing a plan to increase the number of connections between the populations of the two cities tenfold.

The local utility Migori Water Supply Company (Miwasco) will launch a call for tenders in November 2019 to select a company to make these connections in the following months.

An investment of $3.7 million

The details of the project will certainly be known with the launch of the call for tenders. It is expected to be based on two drinking water supply systems to be built from the Oyani and Hibwa rivers. The water pumped from the two rivers will have to be treated by two stations that will serve the cities of Migori and Isebania respectively.

The Migori County Government also provides drinking water to the city of Sirare on the Tanzanian side of the border from the Isebania station. According to the local government, the Migori drinking water plant was built to provide drinking water to 200,000 people. Pipelines have also been laid to promote population connectivity. However, only 10,000 connections were made, supplying only 50,000 people.

The local authorities also consider that the water tariff does not encourage people to apply for connections. The same situation can be observed in the city of Isebania and satellite towns. “We call on the national government to urgently work on revising tariffs to make costs favourable to both water companies and consumers so that more customers can be connected to our water systems,” says Juliet Odhiambo, acting director of Miwasco, the company that provides public drinking water services in Migori County. The connection works, which the public company is about to launch, should be completed in 2021. They will require an investment of 390 million Kenyan shillings, or just over $3.7 million.