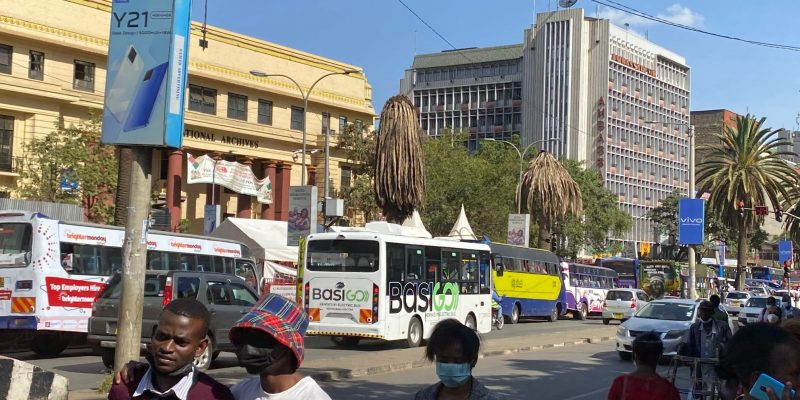 In Kenya, BasiGo is putting its electric buses on the road to facilitate public transportation. These machines, assembled in Kenya, will initially serve the inhabitants of the capital Nairobi.

More than a fiction, sustainable mobility is now a reality in Kenya. The start-up BasiGo has just put its locally assembled electric buses on the road using parts from Chinese electric vehicle manufacturer BYD Automotive.

Nairobi residents are the first to use the vehicles, which are already plying the Eastlands routes (Mbotela and Maringo) in the southeast of the capital, as well as the city center and Jomo Kenyatta International Airport. A daily subscription fee of 20 Kenyan shillings ($0.18) per kilometre will be charged to each customer. The fee will cover the cost of battery rental, overnight charging at a BasiGo depot, and bus service and maintenance.

“With the potential for less maintenance and avoiding the cost of diesel fuel, these buses solve many of the problems our owners face and should be better for our business as a whole,” says East Shuttle’s finance director, John Moses Kamau.

According to company officials, BasiGo’s offering will be expanded by the second half of 2022 with another 100 electric buses as part of the 1,000 the start-up plans to bring to the African market by 2030. The fleet will mainly consist of K6s, 25-seat buses assembled in Kenya, with a range of 250 km and a recharging capacity of less than 4 hours.

To finance its electric bus assembly pilot project, the Kenya-based start-up conducted a fundraising event in February 2022 that raised $4.3 million. The funds were raised from a group of Silicon Valley investors, including Moxxie Ventures, Nimble Partners, Spring Ventures, Climate Capital and Third Derivative. The fundraising was arranged by Novastar Ventures, a venture capital firm based in Nairobi and Lagos, Nigeria.