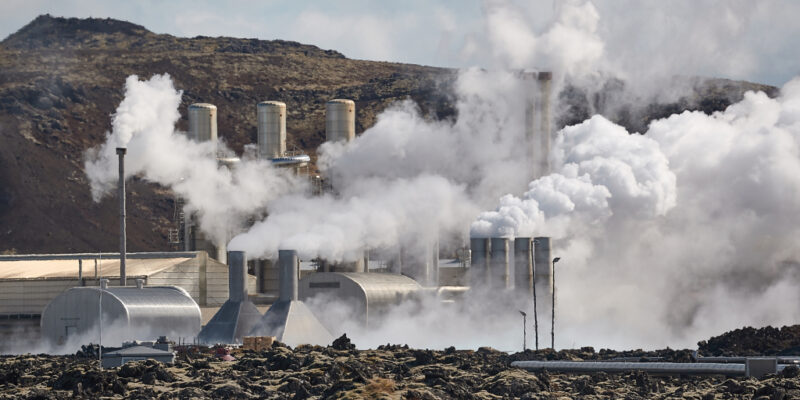 Kenya is the most advanced country in East Africa in terms of exploiting its geothermal resources. Nairobi wants to expand its installed electricity capacity and diversify the use of geothermal heat. This is the rationale behind the partnership recently signed between the state-owned Geothermal Development Company (GDC), the New Zealand Ministry of Foreign Affairs and Trade and the African Union Commission.

Through the new partnership, Kenya will be supported by the New Zealand-Africa Geothermal Facility (NZ-AGF). This facility, jointly established by the African Union Commission and New Zealand, supports projects in countries with high geothermal potential including Ethiopia, Kenya, Rwanda, Tanzania, Zambia, Uganda, Eritrea, Djibouti, Comoros, Burundi and the Democratic Republic of Congo (DRC).

Support for the Baringo-Silali geothermal project

As part of the agreement between Kenya, New Zealand and the African Union Commission, GDC will receive a grant of 76 million Kenyan shillings (about US$695,000) to further develop and diversify the application of natural heat from beneath the Rift Valley. GDC is exploiting geothermal energy at several sites in western Kenya. In Menengai, Baringo-Silali, Akiira and Olkaria, the state-owned company relies on Independent Power Producers (IPPs) to convert the underground heat into electricity.

In these multiple projects, developers receive grants from the African Union’s Geothermal Risk Mitigation Fund (GRMF). The most recent grant, worth $14.5 million, was awarded to GDC for the Baringo-Silali geothermal project. This project will eventually produce 300 MWe of electricity from three steam plants. Experts believe that the Baringo-Silali geothermal site has the potential to generate up to 3,000 MWe of electricity.

But GDC is working more on diversifying the applications of geothermal heat. This clean energy source can be used for milk pasteurisation, greenhouse agriculture or in industry.