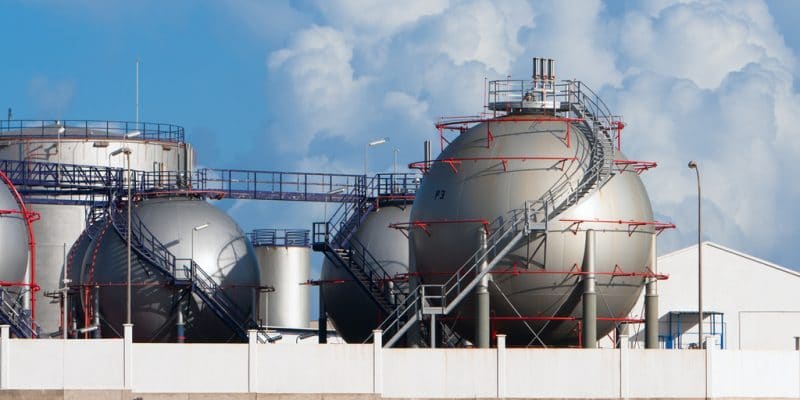 Two water treatment companies, Systel Engineering and Aqua Advise, began talks on Monday, May 20, 2019, with the Turkana County Government in northwestern Kenya. They want to invest in desalination of water from the aquifer of the Lotikipi basin, one of the most important on the African continent.

Two companies are planning to invest in the provision of drinking water in Turkana County in northeastern Kenya. They are Spanish company-Aqua Advise and Indian company-Systel Engineering. They have recently started discussions with the Turkana County Government, led by Josphat Nanok.

The two water treatment specialists want to desalinate water collected from the aquifer of the Lotikipi basin. Aqua Advise claims to enter into these negotiations with increased experience. Its founder Borja Blanco claims to have invested $140 million in seawater desalination in Mombasa County on Kenya’s east coast. However, no details were provided regarding the round table of the financing in question. The last two desalination projects launched simultaneously in Mombasa County, with a total investment of $157 million, will be implemented from June 2019 by Almar Water Solutions and Aqua Swiss, which will provide a total of 130,000 m3 of drinking water per day.

An important water resource in Turkana

However, Systel Engineering and Aqua Advise propose to treat water for domestic consumption (drinking water), irrigation and livestock. Josphat Nanok, the governor of Turkana County, requested no more than that. He says his government is currently struggling to find a solution to the need for water for the population. He said that a public-private partnership (PPP) would be an ideal solution and that the central Kenyan government would be ready to support the exploitation of water from the Lotikipi Basin Aquifer.

It is one of the most important aquifers on the African continent. Discovered in 2013 by the French company Radar Technologies International as part of a Kenyan government project in partnership with the United Nations Educational, Scientific and Cultural Organization (UNESCO) and funded by the Japanese government. It contains 200 billion m3 of water over an area of more than 4,100 km2, 300 m below ground level. Scientists estimate that the Lotikipi Basin aquifer can meet the water needs of Kenyan populations for at least 70 years if properly exploited. Care should be taken, however, not to exhaust it….