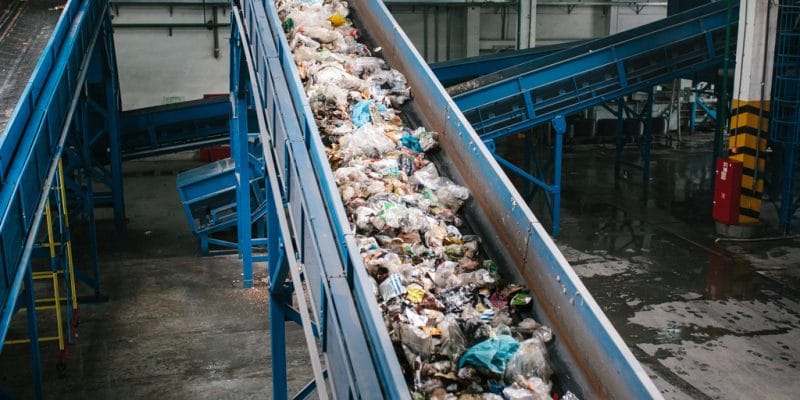 It is a solution that will help reduce the size of landfills in Kenya. In Nairobi, waste collection becomes a secondary activity for many families and allows Alternative Energy Systems' plant to manufacture synthetic diesel for businesses.

The scene became ordinary in the dumps of the city of Nairobi as Dondora. Every day, dozens of women and children pass through piles of rubbish with huge bags in their hands to collect plastic waste. They sell them to Alternative Energy Systems which, since June 2017, has set up its synthetic diesel manufacturing industry in Kiambu, more than 16 km from Nairobi.

Thanks to a technology developed from neighbouring Tanzania, it manages to produce 7000 litres of fuel by recycling 12 tons of plastic waste. According to Rajesh Kent, the director of Alternative Energy Systems, this recovery of plastic waste goes through a complex system that begins with shredding plastic waste. They are then heated to extract moisture.” It is in the reactor that plastic waste undergoes thermal cracking, an action of heat that has the consequence of modifying the molecular structure of plastic,” Rajesh Kent explains in a German TV report Deutsche Welle.

Under the effect of extreme heat, plastic waste is transformed into a liquid very close to the oil used in industries or diesel that is used to run some power plants. On the ground in Nairobi, industries are already starting to take an interest in this less polluting fuel. This is the case of Abyssinia, a steel manufacturer who uses it to heat its furnaces. For Indira Patel, the company’s director, “this diesel remains more expensive than regular fuel, but has the advantage of not producing excessive smoke.”

An initiative supported by the Kenyan State

Rajesh Kent’s company arrived in Kenya under a 2016 law. Through this legislation, the government of Uhuru Kenyatta declares war on plastic waste that covers several cities in the country, including Nairobi. According to figures recently published by the Ministry of Environment, Kenyans produce 4 million tons of waste each year. More than half end up in landfills. A neglected raw material that Alternative Energy Systems intends to use in part. The company wants to employ 1500 people in the collection of plastic waste and about sixty others for the handling of machines.