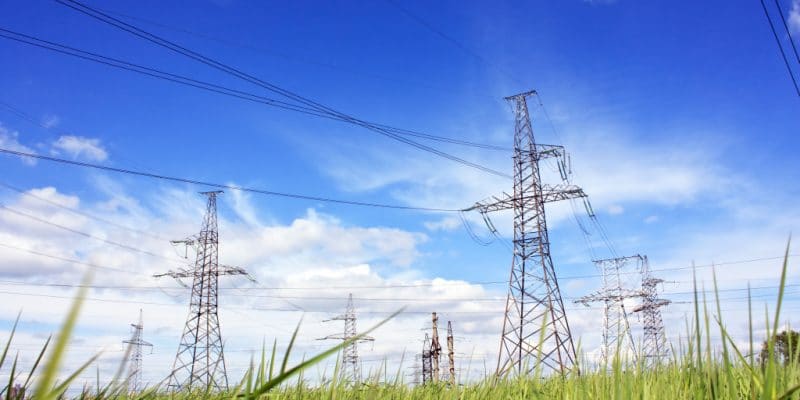 Africa50 and Power Grid Corporation of India have signed an agreement for the joint development of a power transmission project in western Kenya. The project is being implemented through a public-private partnership (PPP).

This is a first in Africa. Under a public-private partnership (PPP), transmission lines will be built in Kenya. This will be the culmination of a development agreement signed between India’s state-owned Power Grid Corporation of India and Africa50, an infrastructure investment platform set up by the African Development Bank (AfDB) and African states.

The two partners will develop, finance, construct and operate the 400 kV Lessos-Loosuk transmission line and the Kisumu-Musaga line in western Kenya. These power lines are needed to improve the evacuation and distribution of electricity generated in Western Kenya.

Geothermal power plants and similar projects are concentrated in this part of the country. Kenya already has 2,819 MWe of geothermal energy production capacity. Green energy that needs to be better channelled to improve power supply and the Kenyan economy.

For Africa50, once completed, this project will be a reference in Africa. It is the first time that a power line has been built under a public-private partnership (PPP). The project “will also create a demonstration effect to help increase private sector investment in the expansion of electricity transmission networks in Africa, which is essential to close the electricity access gap on the continent,” says the platform managed by Alain Ebobissé.

As part of this project, Africa50 will act on the development and financing of the project. For its part, the Indian company Power Grid will provide technical and operational expertise. “In recent years, the focus has been on attracting private investment in power generation infrastructure in Africa. It is time to catalyze private investment in the development of power transmission networks across Africa, as these are a critical link to improving access to electricity, especially in underserved communities,” says Alain Ebobissé.