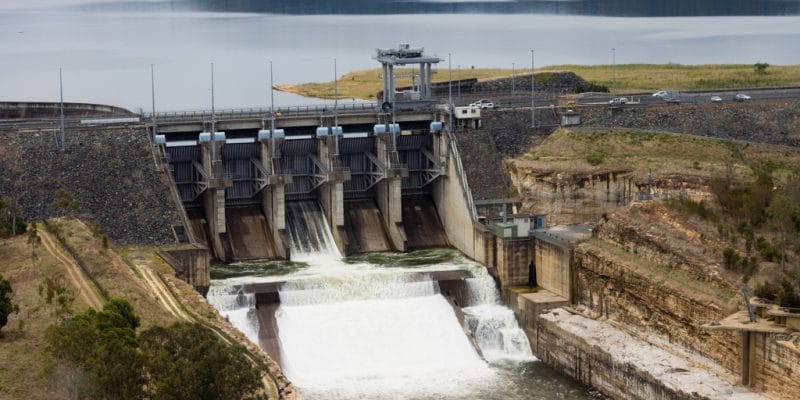 The African Development Bank (AfDB) will again lend money for the Thwake River Dam Project in southern Kenya. The €235 million will facilitate the completion of the project, which is expected to produce drinking water, electricity and irrigation.

The Thwake River Dam project in Makueni County, southern Kenya, will once again receive a loan from the African Development Bank (AfDB). The Board of Directors of the pan-African financial institution has just approved the decision to inject more than 235 million euros into this project, which will be completed by December 2022.

The AfDB’s money will be divided into two parts. First, a bank loan of over €192.5 million, followed by a second instalment of over €43 million from the Africa Growing Together Fund (AGTF). It is a US$ 2 billion fund created jointly by the AfDB and China to finance public and private development projects in Africa. The dam will be used to produce drinking water, irrigate plantations and produce electricity.

The project is being carried out by China Gezhouba Group Company (CGGC). The Thwake dam will be 80.5 metres high. After its completion, it should be able to store 681 million m3 of water. Only 22 million m3 will be used to produce drinking water. But before the reddish water from the Thwake River can be consumed, it must first be treated. A water treatment plant should be built. It will have a capacity of 151,800 m3 per day. This amount of water can supply 674,700 people in rural areas (34,600 m3) and up to 117,200 m3 for 640,000 people living in cities, most notably Konza Technology City, a smart city that is undergoing rapid growth 160 kilometres south of Nairobi, Kenya’s capital.

At the moment, very little information is available on the electricity that will be produced from the Thwake Dam. But 625 million m3 of water will be used to produce energy and irrigate plantations upstream and downstream of the dam. This water will be a vital contribution to Makueni County, known for its production of cereals, tubers, vegetables and fruits. The total cost of this project is nearly €529 million. The Kenyan government finances 65% of it. The rest is supported by the AfDB.

A project plagued by delay

It is not the first time that the AfDB is investing in this project. In 2013, the bank had already injected 76 million euros. The money was to be used to start the work. But the project has been considerably delayed, due to two factors.

On the one hand, the compensation of several villagers forced to abandon their lands. The government estimates that it has spent more than 2 billion Kenyan shillings, or more than 17 million euros.

The second delay also occurred in the call for tenders. Initially, Sinohydro Tianjin Engineering Limited won the contract to build the dam. But this choice was controversial, even within the Kenyan government, leading to a parliamentary inquiry. Finally, the contract to build the Thwake Dam was awarded to CGGC. Once again, this company was on the AfDB’s blacklist for a while, which required its withdrawal. After intense negotiations under pressure from the Kenyan parliament, CGGC began work in early 2018.