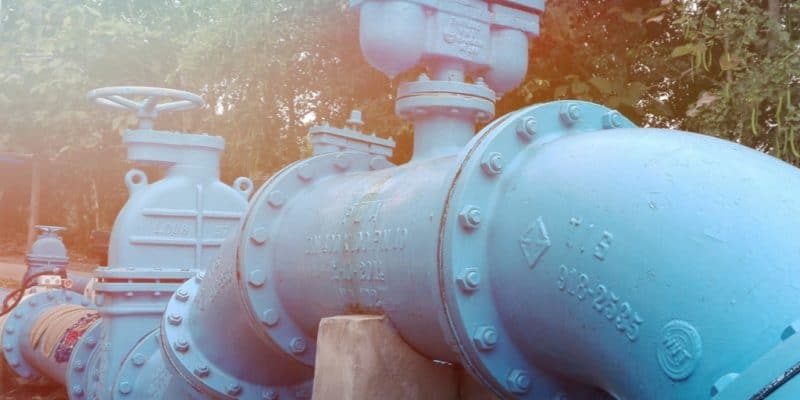 The Kenyan government recently announced that it has received a loan of US$34.6 million from the African Development Bank (AfDB). The funds are intended to finance the provision of drinking water in small towns in Kenya.

During a trip to Kisumu, Simon Chelugui, the Secretary of Cabinet at the Ministry of Water and Sanitation announced that Kenya had received new funding from the African Development Bank (AfDB). The $34.6 million loan will be used to provide drinking water across the country, specifically in small towns.

“With the transfer of responsibilities, there are so many small towns developing and it is these areas that we are targeting as part of this project to ensure access to drinking water for our population,” explains Simon Chelugui. More specifically, the AfDB loan is intended to finance the Small Towns Drinking Water Supply and Sanitation Programme.

As part of this programme, the Kenyan government is planning to rehabilitate the drinking water supply system in the cities of Bondo, Siaya, Othaya, Mukurwe-ini, Maua, Kitui, Matuuuu and Kithimani. This work also includes sanitation facilities.

The programme will also make it possible to build at least four groundwater-based systems to supply water from the aquifer. The Kenyan government has also planned to build eight water intakes on rivers that pass near the cities targeted by the project. The water intakes should be connected to 127 km of pipes. They will supply nine drinking water plants that will be built to provide at least 73,800 m³/day.

These facilities are expected to improve water supply and access to sanitation in Kenya. According to the government, water coverage in the country increased by 1.5% in 2019. The Kenyan government’s objective is to achieve 70 per cent population coverage by 2022.